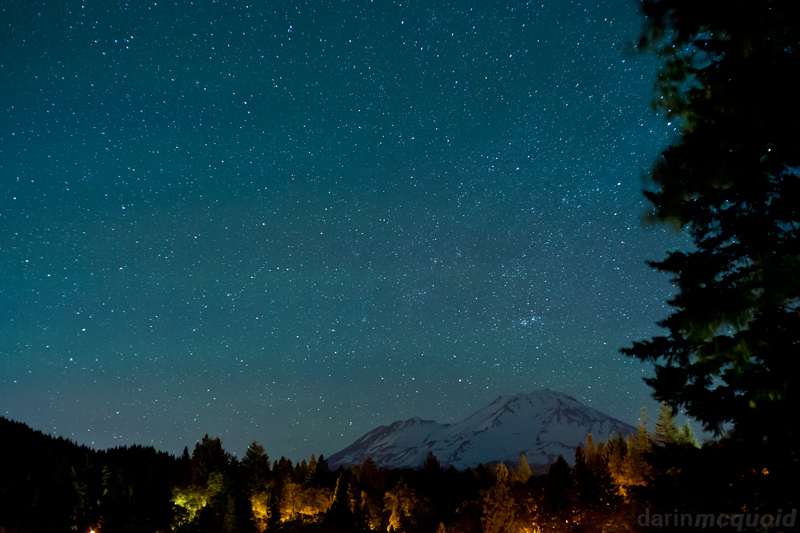 
The short version is that in my experience, at night, wide open or at f/2, the Sigma 50mm f/1.4 HSM has less coma but is not quite as sharp in the center vs the Nikkor 50mm f/1.2 AIS. At the edge of the frame the Sigma has a slight lead in sharpness. Read on for more if you like detail.

There is a very detailed review of many 50mm lenses here, but a fast 50mm lens is not for use in bright daylight.

In the process of capturing the above image in 2011, the hunt began for an ideal 50mm for shooting stars. The above image looks good online, but in full sized view the image pretty soft, and the exposure was a bit too long at fifteen seconds and the stars leave small trails. Plus there is some noise because the original was too dark and had to be pushed a full stop in post-processing. In general, 50mm lenses are cheap to make, and have been in production longer than SLR cameras. So there are plenty of options out there. The obvious choice would be one designed specifically for night, Nikon's 58mm f/1.2 Noct-Nikkor, except for its $4,000 price tag. I don't take that many night sky shots, or have that kind of disposable income. Just recently I picked up the Nikkor 50mm f/1.2 AIS and Sigma 50mm f/1.4 HSM and got a chance to shoot them an a night sky.

A quick note on each lens. The Nikkor 50mm f/1.2 AIS is a manual focus lens that has been in production for over thirty years and retails at $700.  It's beautifully built to the highest classic Nikkor quality and has a standard of the era 52mm filter size. It holds a reputation as Nikon's sharpest 50mm lens at f/2 and is currently their fastest lens in production. Like all fast lenses of its age, images have a "glow" wide open with notable loss of contrast. Although lighter than the Sigma at 13oz, the all metal build makes it feel like it could last forever. I picked mine up used in beautiful condition for $450.

The Sigma 50mm f/1.4 EX DG HSM is a new lens on the market retailing at $450. Build quality is standard for a modern high end Sigma, it's nice but doesn't offer anywhere near the tactile and visual appeal of the old Nikkor. It's also heavier at 18oz and uses a 77mm front filter. The large filter size might be an issue for people new to photography, but it is the standard for all high end Nikkor f/2.8 zooms, which in reality makes filter sharing more realistic than the Nikkor for most modern photographers. As you can guess the 77mm diameter makes the lens big, and this lens is well suited for a FX camera and will feel big on DX models. Sigma was obviously shooting for the higher end here when they produced this lens because at the time of release it was more expensive than any 50mm f/1.4 Nikkor, though now it's matched in price by the latest AF-S G version. It's also worth noting the Sigma is more of a 45mm than a true 50mm focal length.

Researching these two lenses I came across some interesting opinions. F-stops are just a mathematical equation of what the light transmission of a lens should be. T-stops are the actual measured transmission values. I saw many claims that the Sigma f/1.4 actually allowed in more light at f/1.4 than the Nikkor at f/1.2. According to some, the digital sensor does not react to light coming in at an angle as well as film, making fast lenses less fast in reality on a digital sensor. Also according to some, because of this problem, a digital camera will actually increase the ISO behind the scenes so that the old fast lenses expose and meter like they should. So that raises the question of how do we test the actual t-stop of a lens without complicated equipment? Simple enough in my case, try both lenses on the Sony NEX-7 because it will shoot with no idea what lens is attached and therefore has no reason to change the ISO. In tests on the NEX-7, the Nikkor 50mm f/1.2 shows an imperceptible difference between f/1.2 and f/1.4. At either aperture it lets in slightly more light at than the Sigma f/1.4 but has notably lower contrast. On the other hand, mounted on the D700 at night the Sigma f/1.4 produced brighter images, perhaps confirming the ISO boost behind the scenes theory, or just a different sensor to lens response. I'd also guess that with the 77mm front filter is has a lot less vignetting.


All shot on a tripod with the same long exposure technique, identical post processing and white balance. 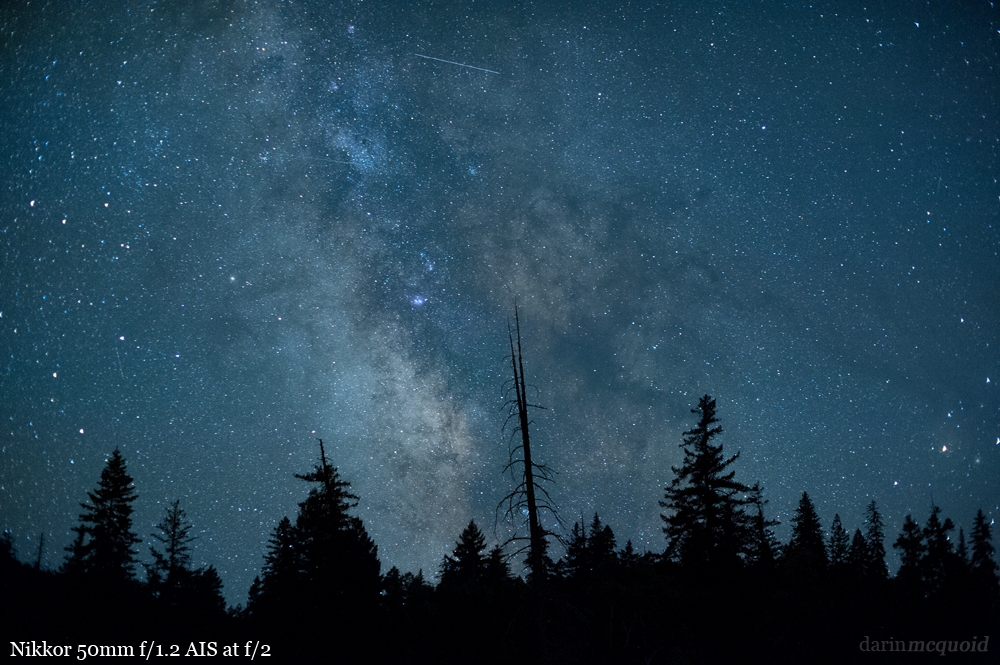 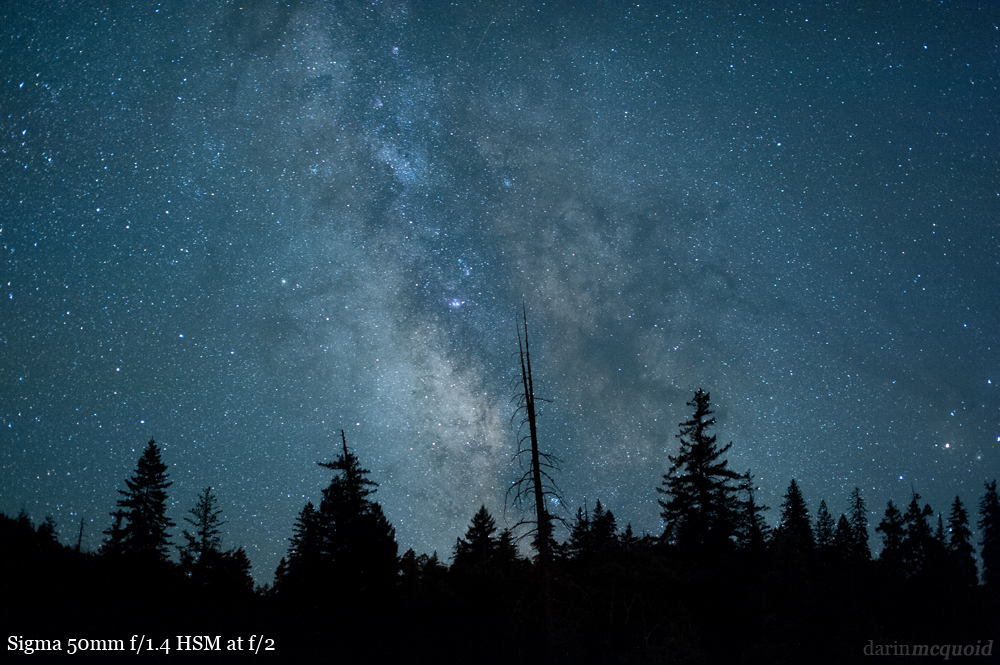 Sides of the images at f/2

In summery, the Nikkor seems ever so slightly sharper in the center at f/1.4 and f/2, but the Sigma has considerably less coma and vignetting while keeping a higher degree of sharpness to the edge of the image. For night skies, I'll take less coma over absolute sharpness. The Nikkor does get a thumbs up for build quality and being a physically attractive lens. Perhaps the largest surprise is that despite thirty years of age, not that much is different in the performance of these lenses. It's amazing considering that the Nikkor 50mm f/1.2 was designed without the help of computers.


A larger size difference than performance would indicate. 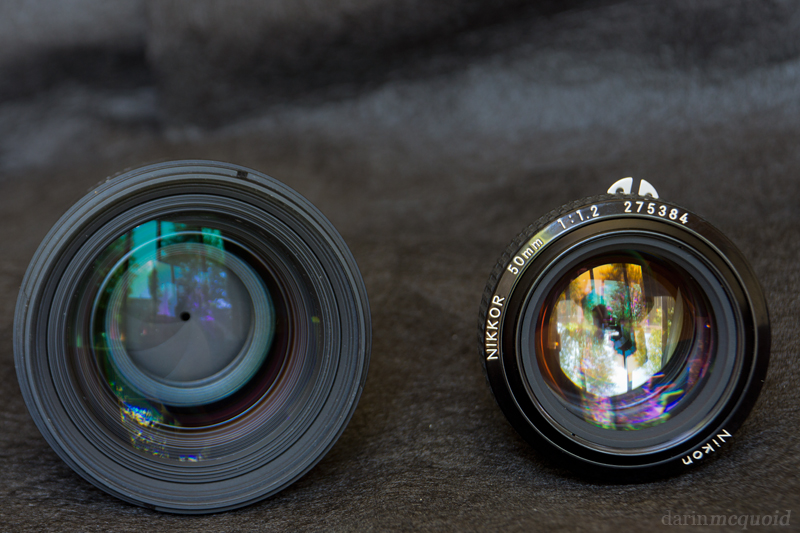 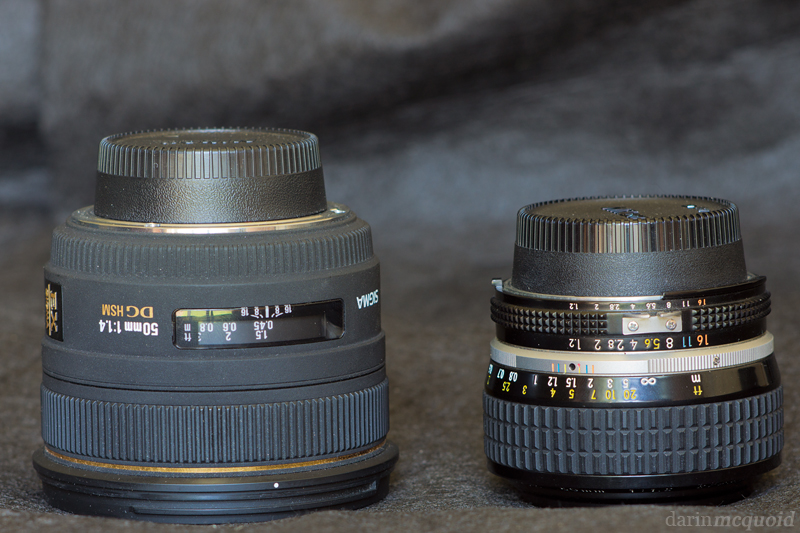 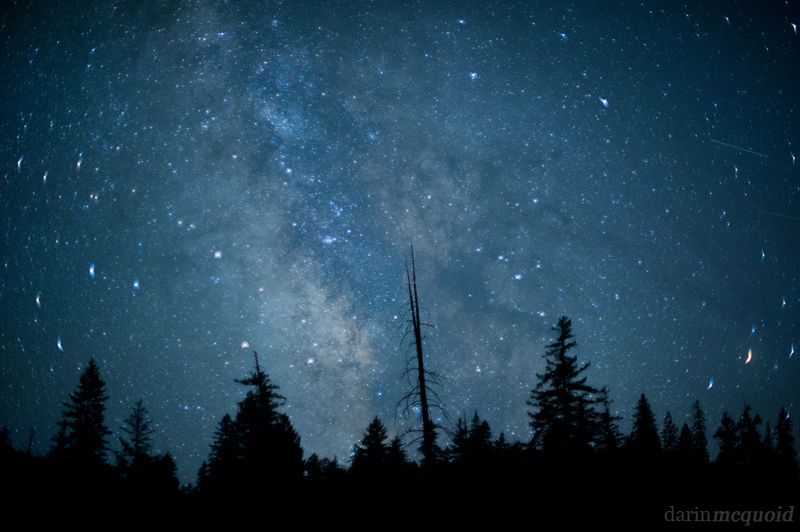 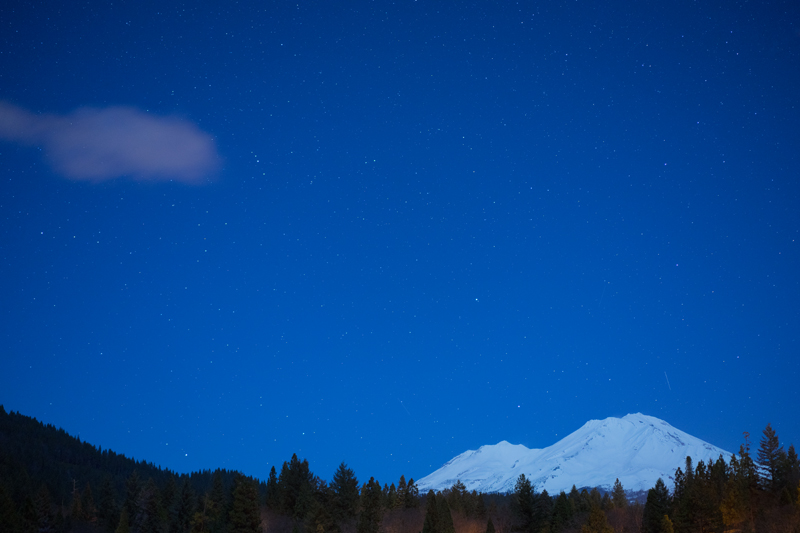 
2014 Update: Nikon now has a more affordable but still expensive 58mm f/1.4G AF-S that retails for $1,700, there is an updated Sigma 50mm f/1.4 ART at $1,000 as well as Zeiss with the $4,000 55mm f/1.4 Otus which should be perfect for this. I'd love to try these and the Noct Nikkor but don't really have the money or as much interest as I switched fully to Sony gear in the fall of 2013. Also of interest then is the new somewhat affordable for a high end ~50mm; Sony Zeiss 55mm f/1.8, a $1,000 lens that reviews well and is reported to have a t-stop very close to its f-stop and little coma. What a time for 50mm lenses, it seems like they took a thirty year break in notable development and are back with a storm.

The Nikon nights had the milky way and no moon, while the Sony Zeiss 55mm shots had the moon in play. Still the lack of coma shows the Sony Zeiss as far superior for night star images vs the Nikon 50mm f/1.2 or Sigma 50mm f/1.4. Resized to 12mp to match the D700 crops. 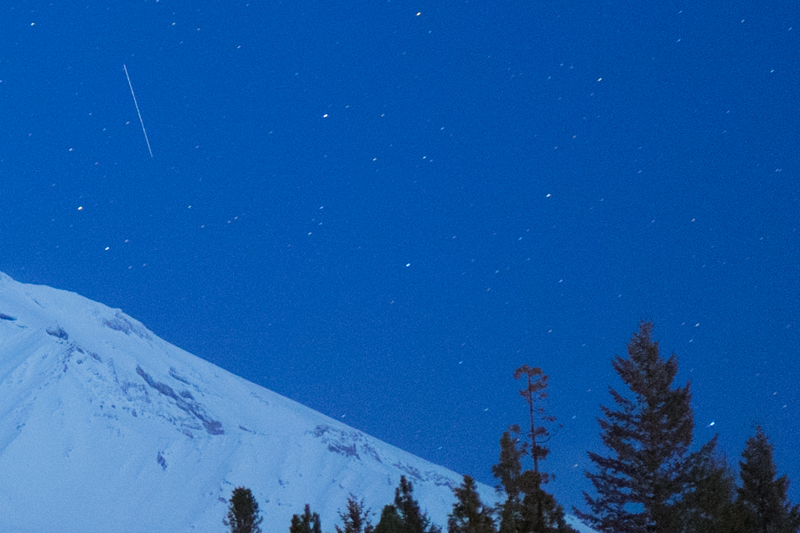