It's quite odd to be reviewing a camera that is now three generations old. There are plenty of full reviews out there from when the Nikon D200 was in production. At the time it did an amazing job of bridging the gap between consumer cameras and the big, heavy professional models. While not exactly light at nearly two pounds, it does have a magnesium alloy body and many pro level features. From spring 2007 to fall 2009 the Nikon D200 was my workhorse. At the time it was a good functional camera that could produce nice images in good light.

5fps: At the time of release, a very respetable frame rate, but slow by 2011 standards. The buffer can keep up, which is very nice.

Metering for AI and AI-S lenses. You can enter the focal length and maximum aperture of older lenses and the camera will meter correctly, and record the correct data in EXIF.


Although it was higher end camera with many more features and more pixels, I never liked the way the D200 rendered images. It got the job done, but there was never anything particularly pleasing to my inner-self about the images. I really preferred the images out of the lowly D50, but used the D200 for the improved frame rate and great controls. I certainly don't miss the battery consumption rate of the D200 either, much like a point and shoot it goes through batteries like nobodys business. The build quality is great, it is a tough camera and feels good in hand.

How does this camera stack up in the modern era? Unlike the D50 or D70 I wouldn't look for one. It's not an intro camera, it's very complicated and was designed for an advanced user. With a 2011 market value of $400-500 there are simply better options out there for money, like a Nikon D90 or Sony A55. 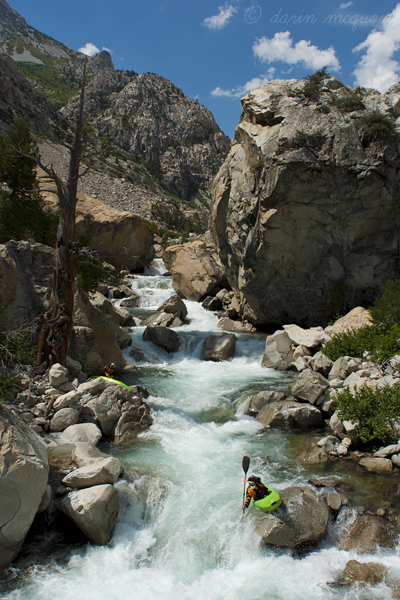