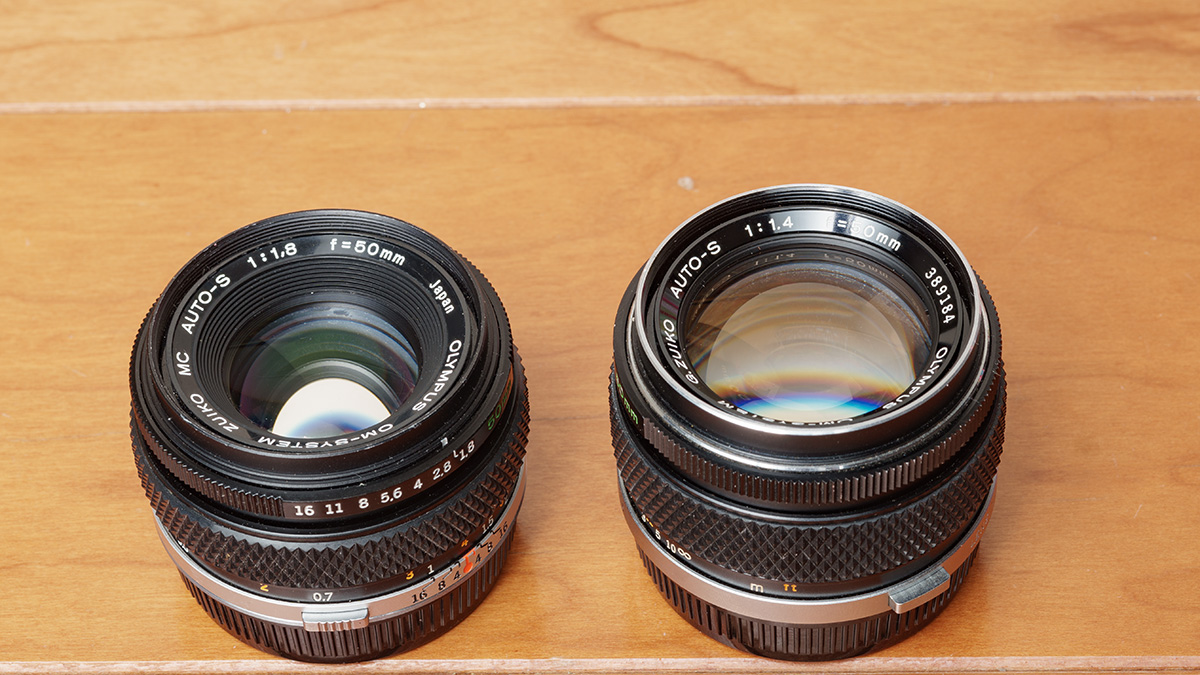 Thre are two common Olympus OM 50mm lenses, the 50mm f/1.4 which typically sells around $100 and the Olympus 50mm f/1.8 which goes for $20-50. I initially bought the 50mm f/1.4 but some reports say the OM 50mm f/1.8 is better at comparable apertures, so on a lark I bought the 50mm f/1.8 too. As I did not find any side by side comparisons, I thought I'd throw these up. Of course these are older, used lenses, and just one of each, so sample variation may play a huge role in the performance.

Typical business; shot raw images on a Sony A7, mounted on a  tripod, same shutter speed for each aperture, white balance matched, focused to infinity in 10x live view at widest aperture and finally, converted via ACR with default settings for sharpening, the only non-standard setting if the camera profile being neutral. 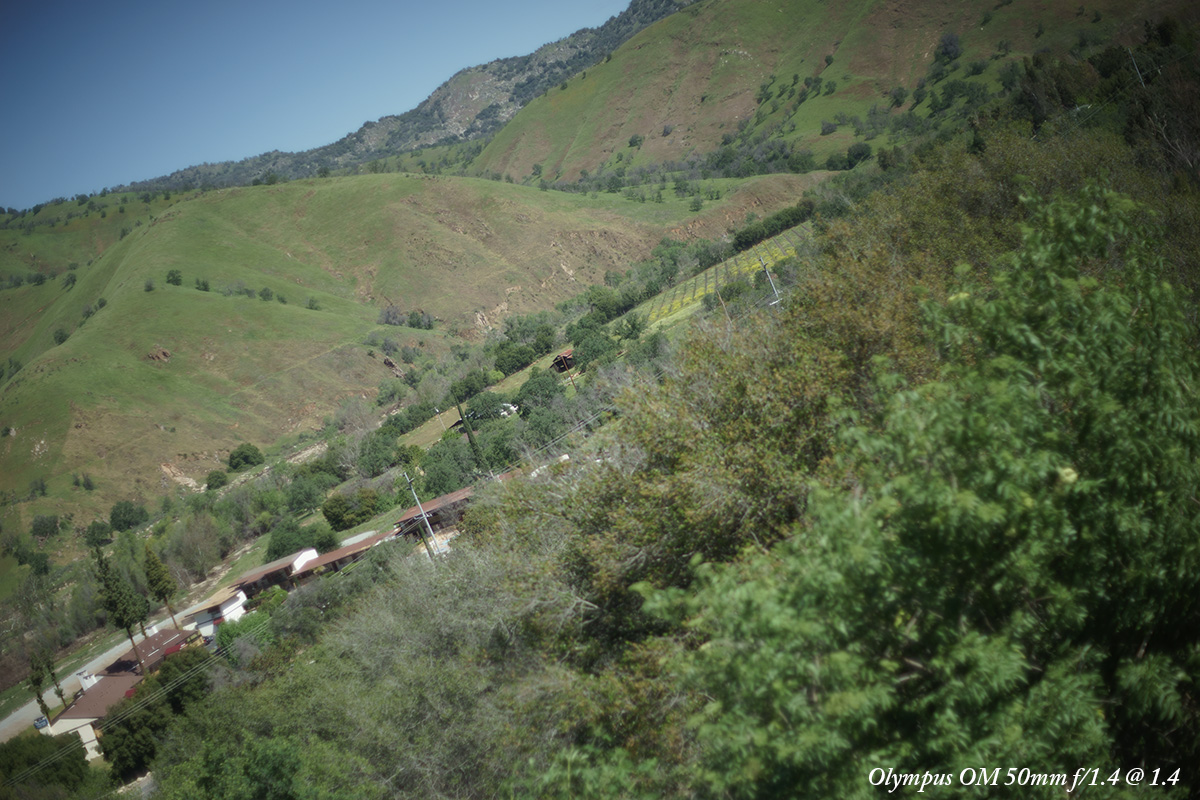 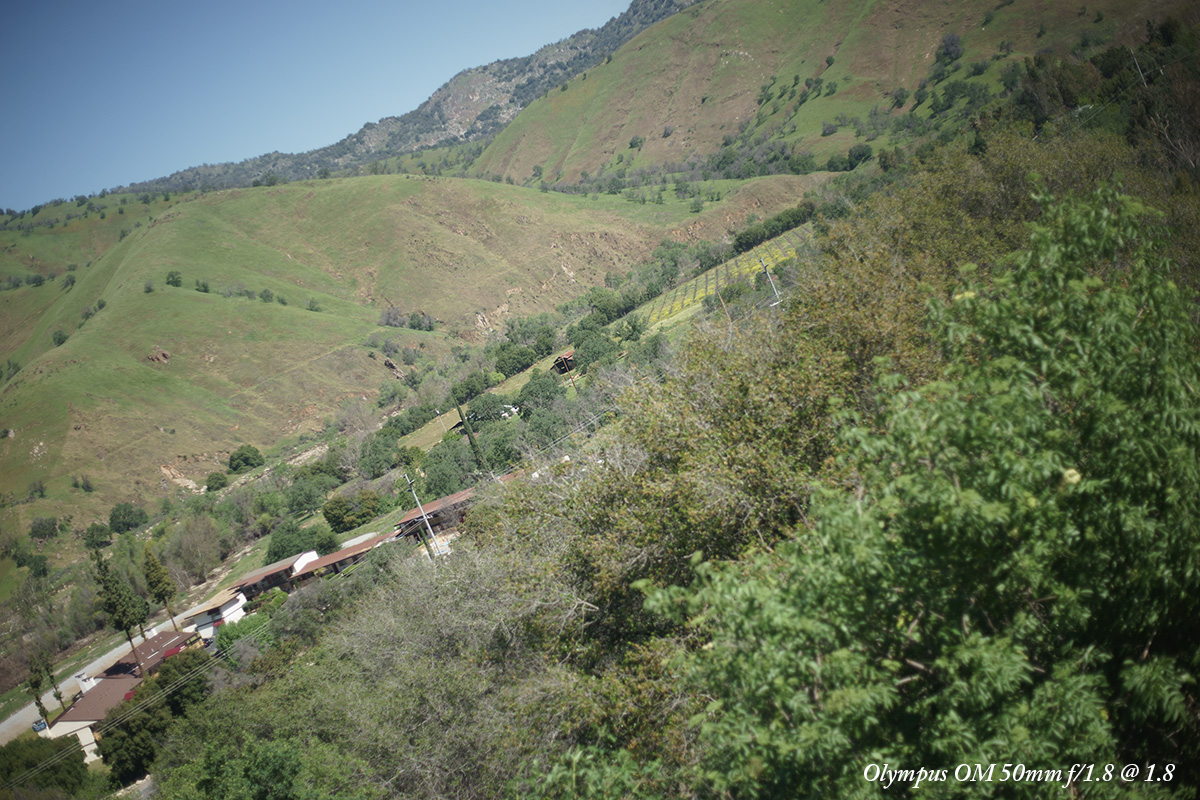 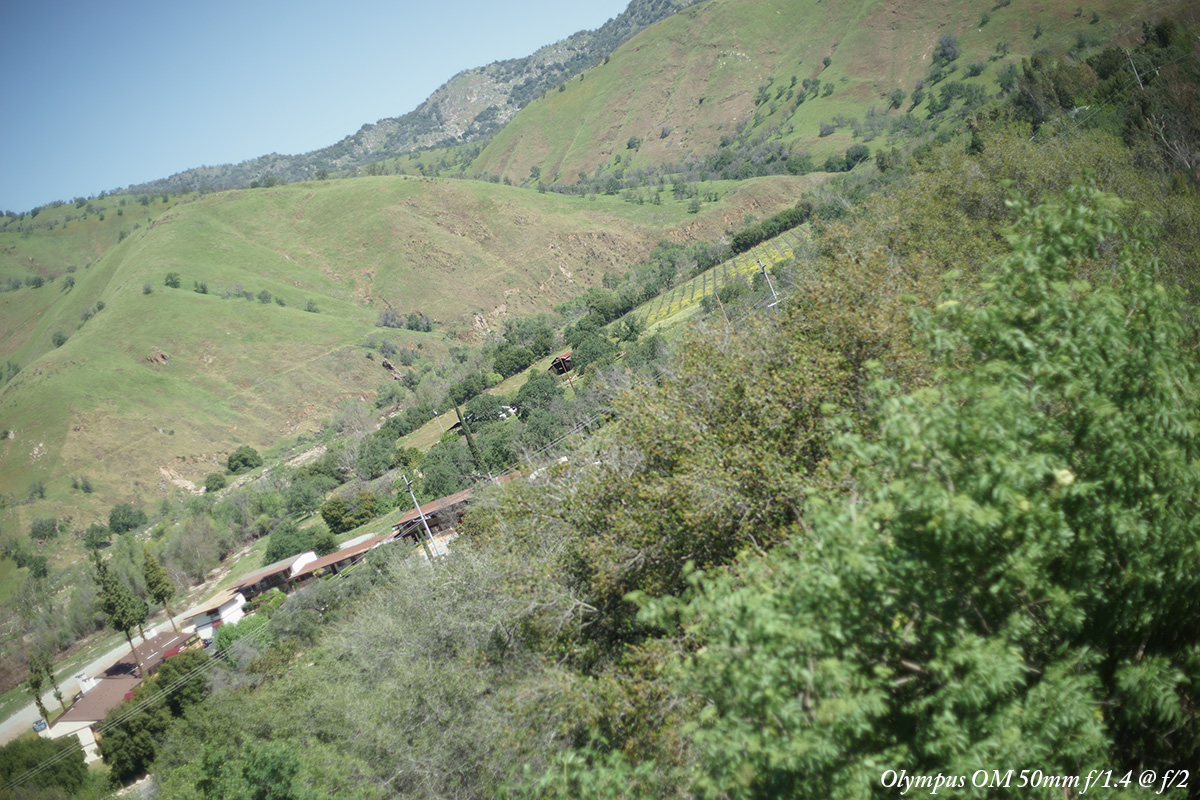 Center and just off center 100% crops. 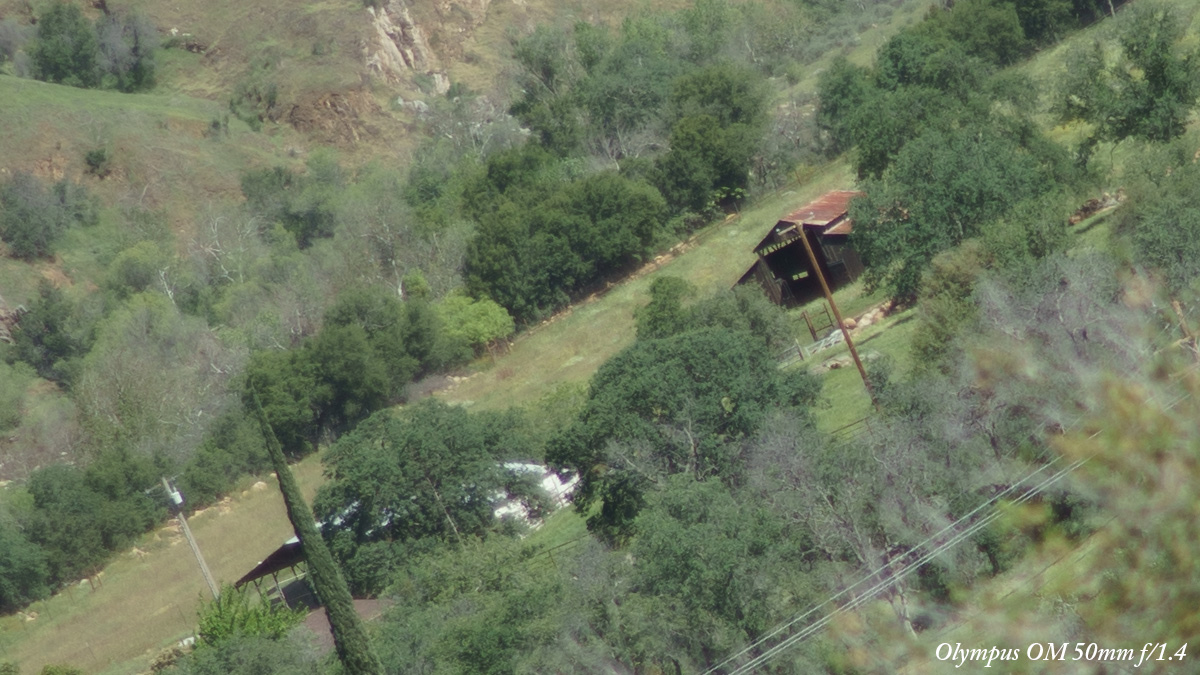 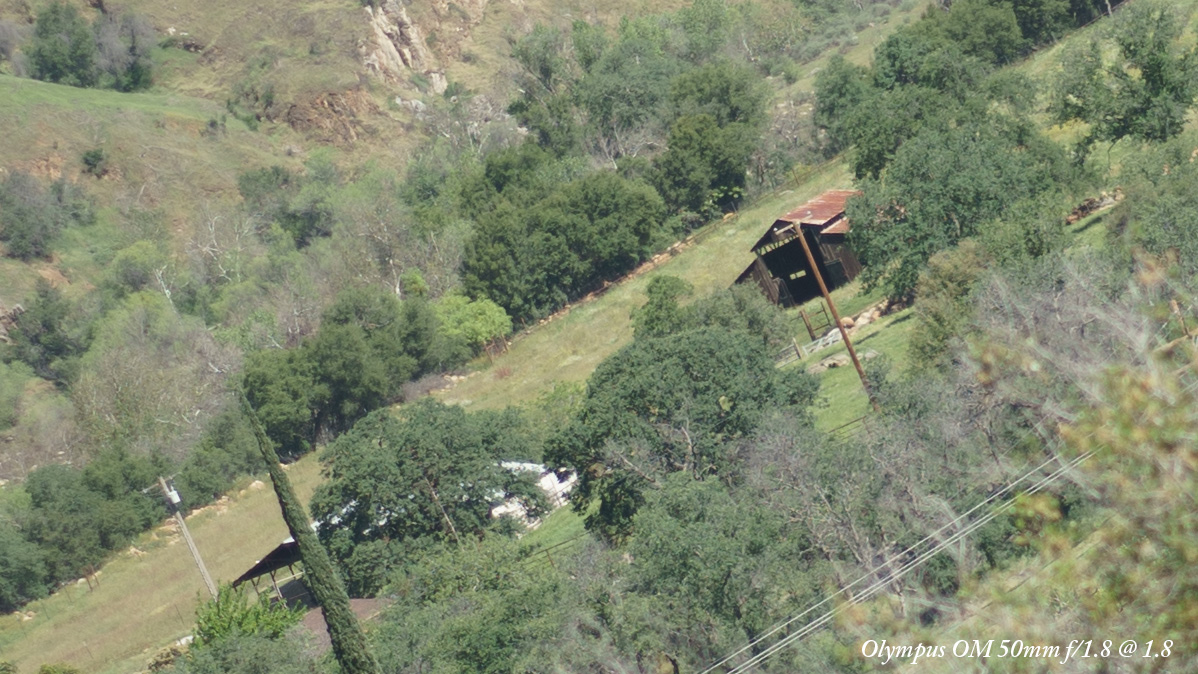 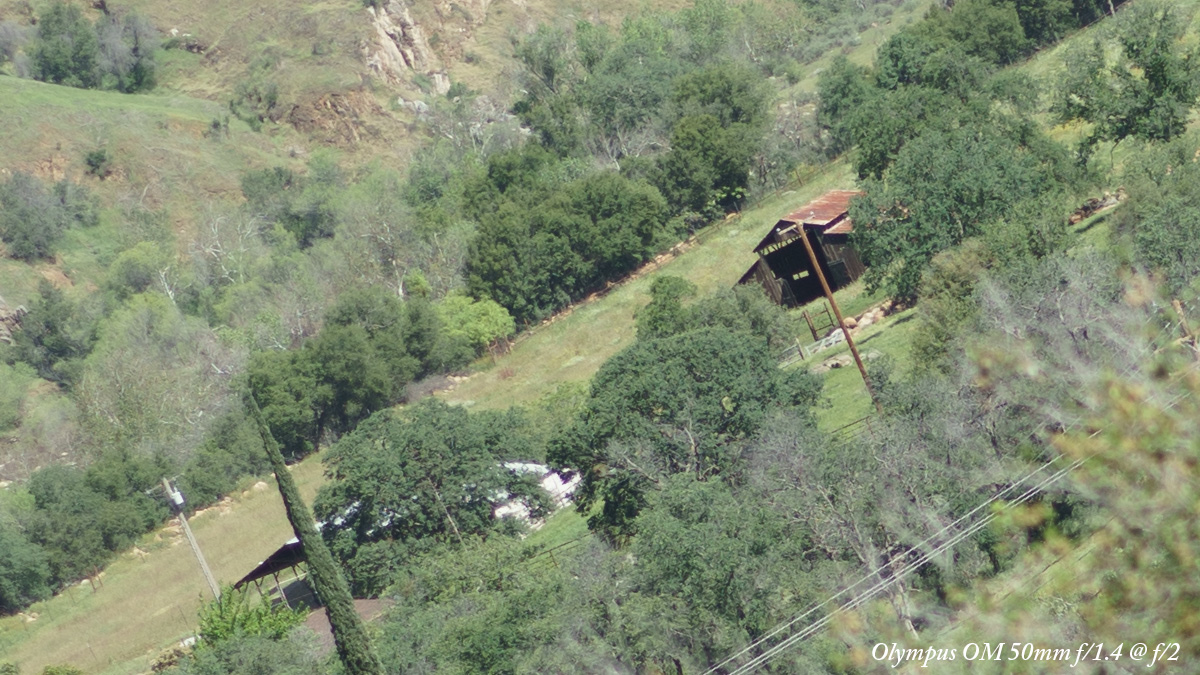 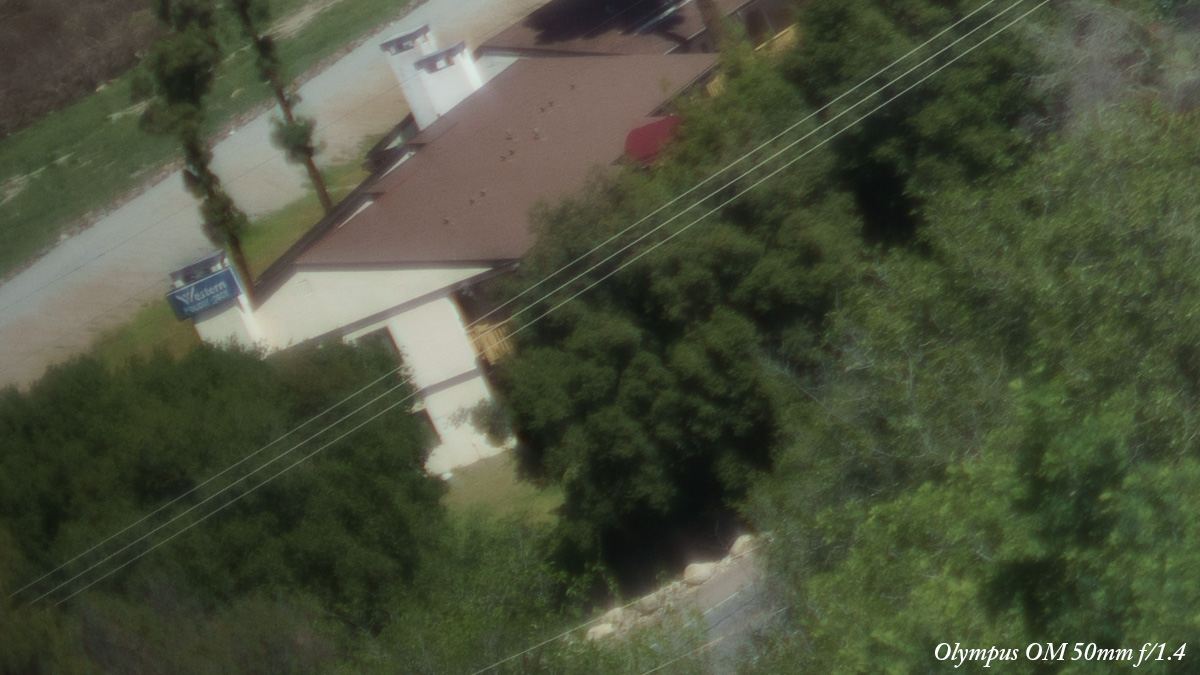 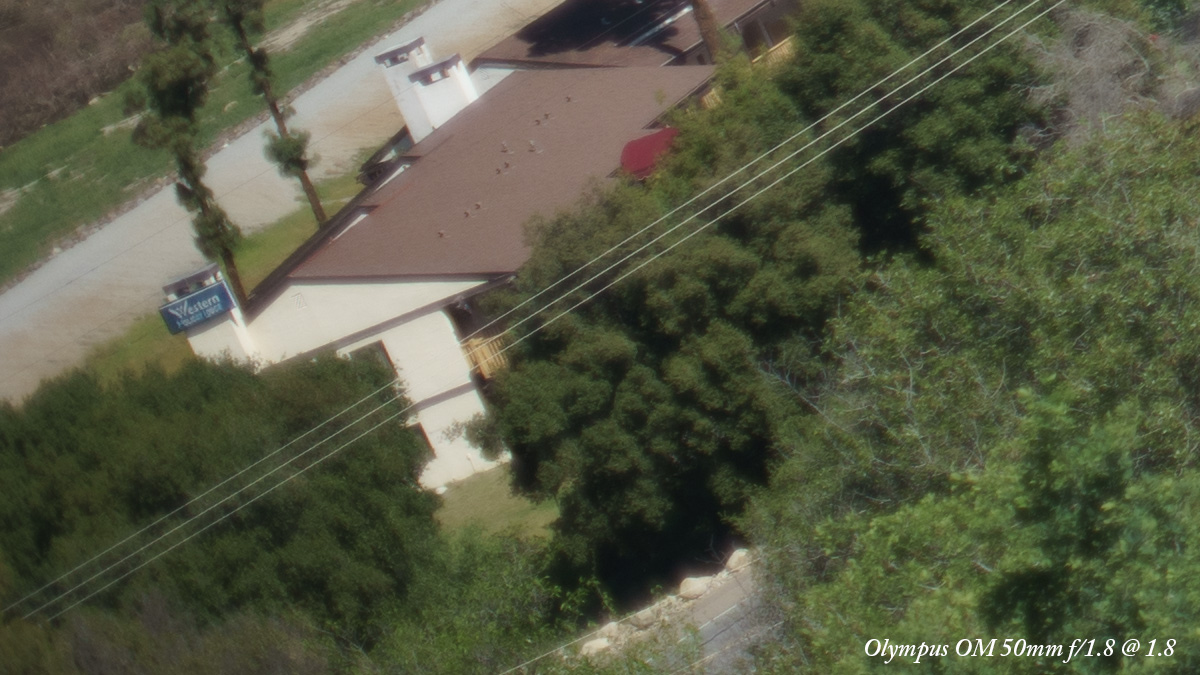 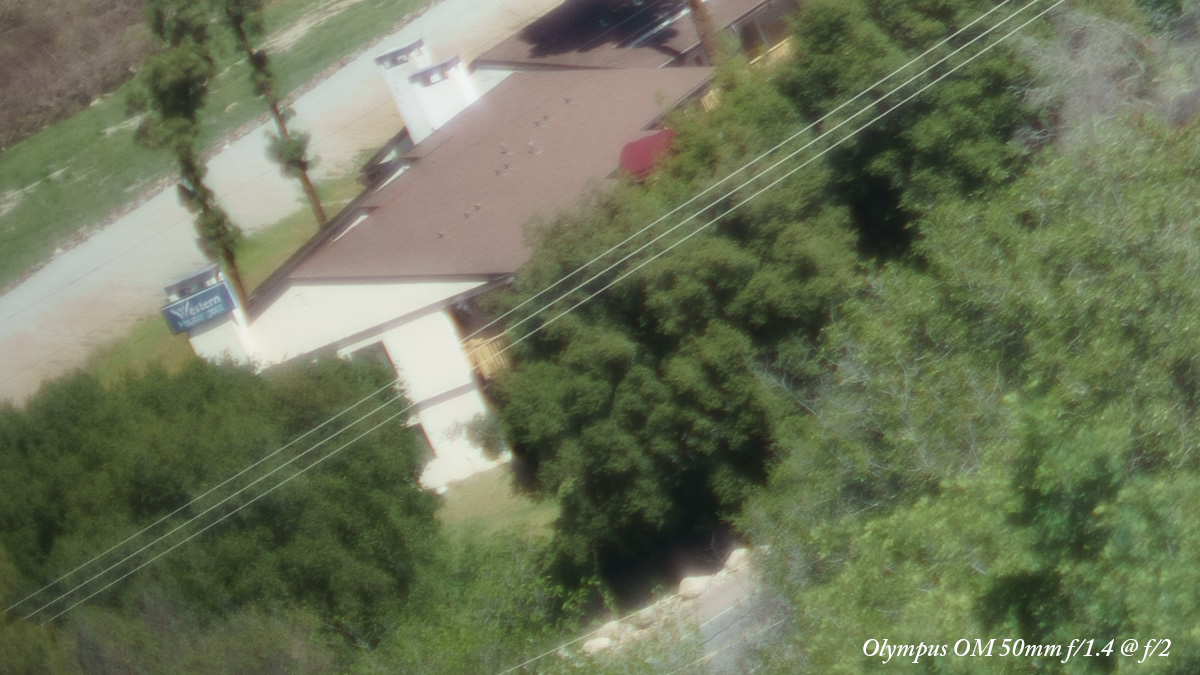 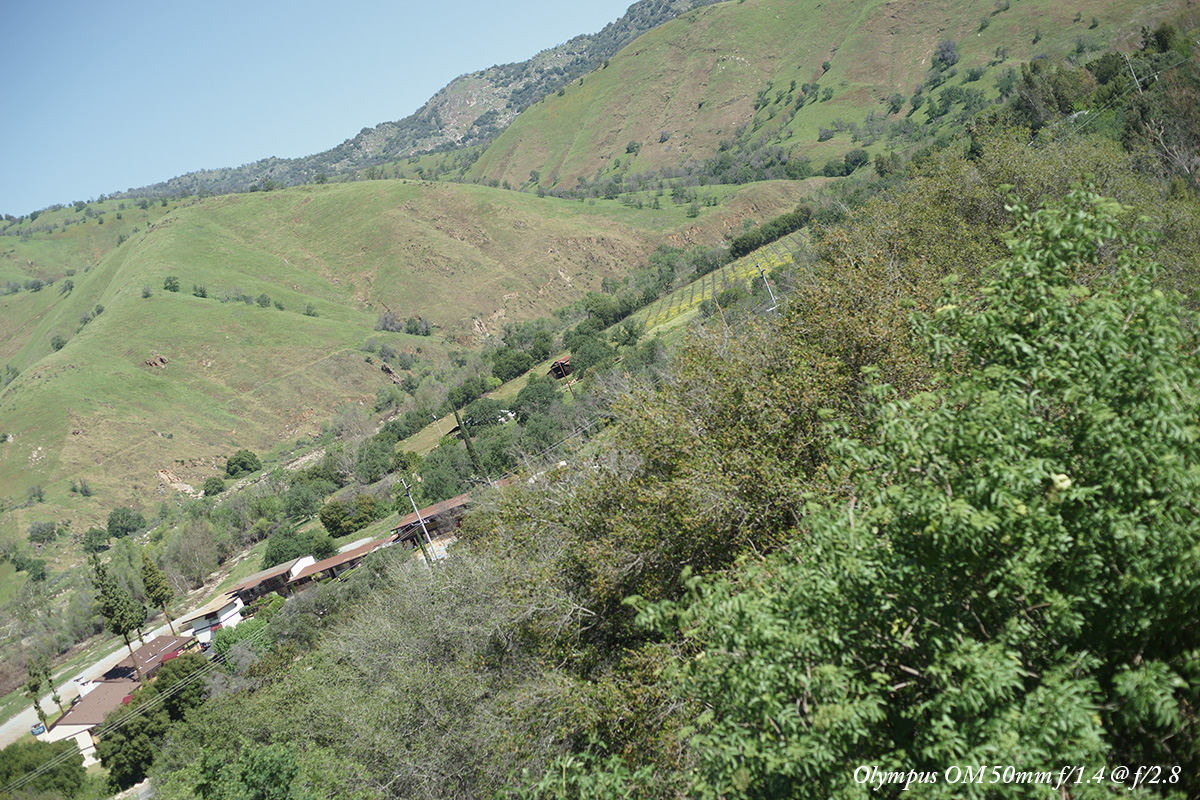 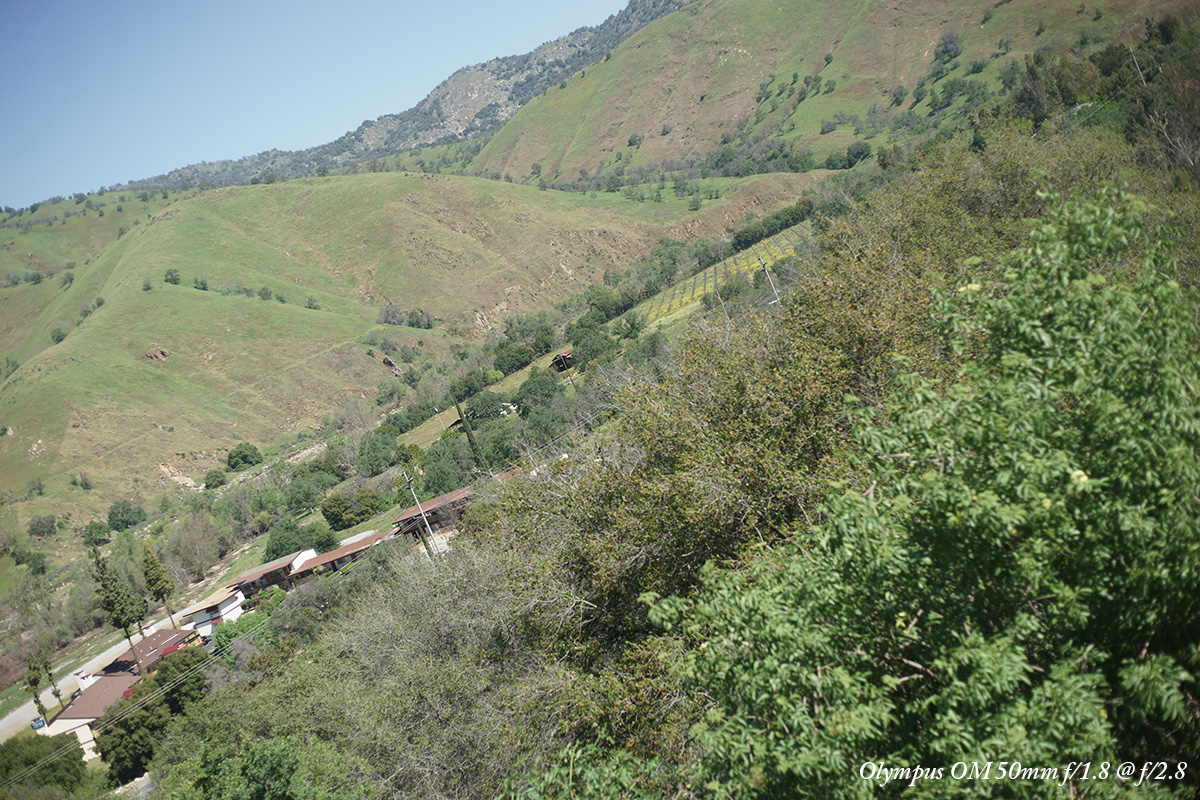 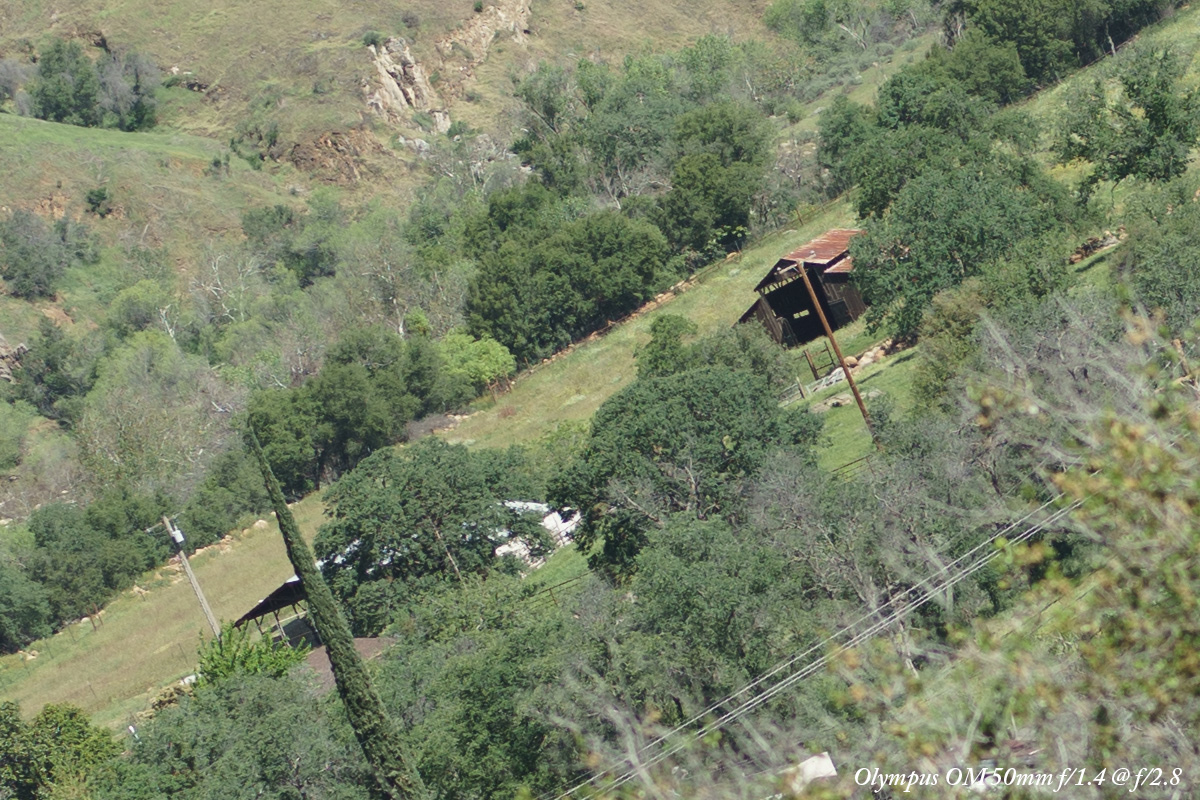 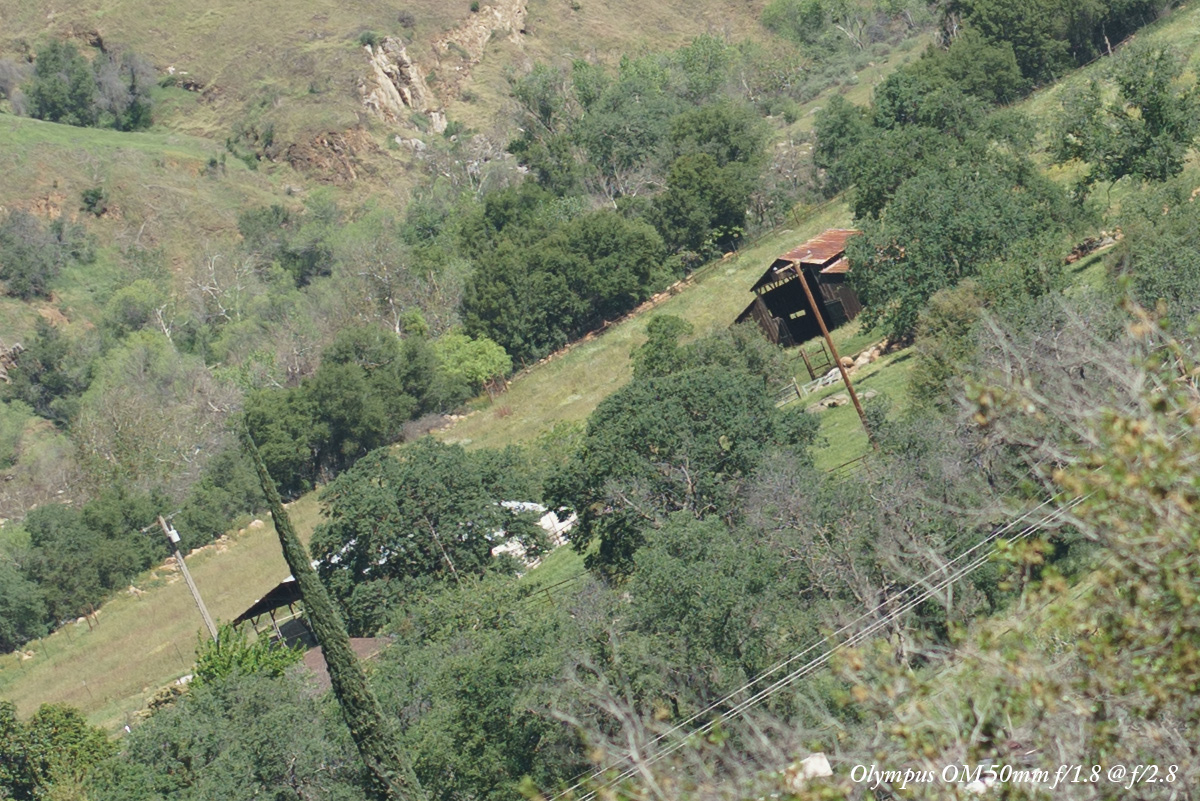 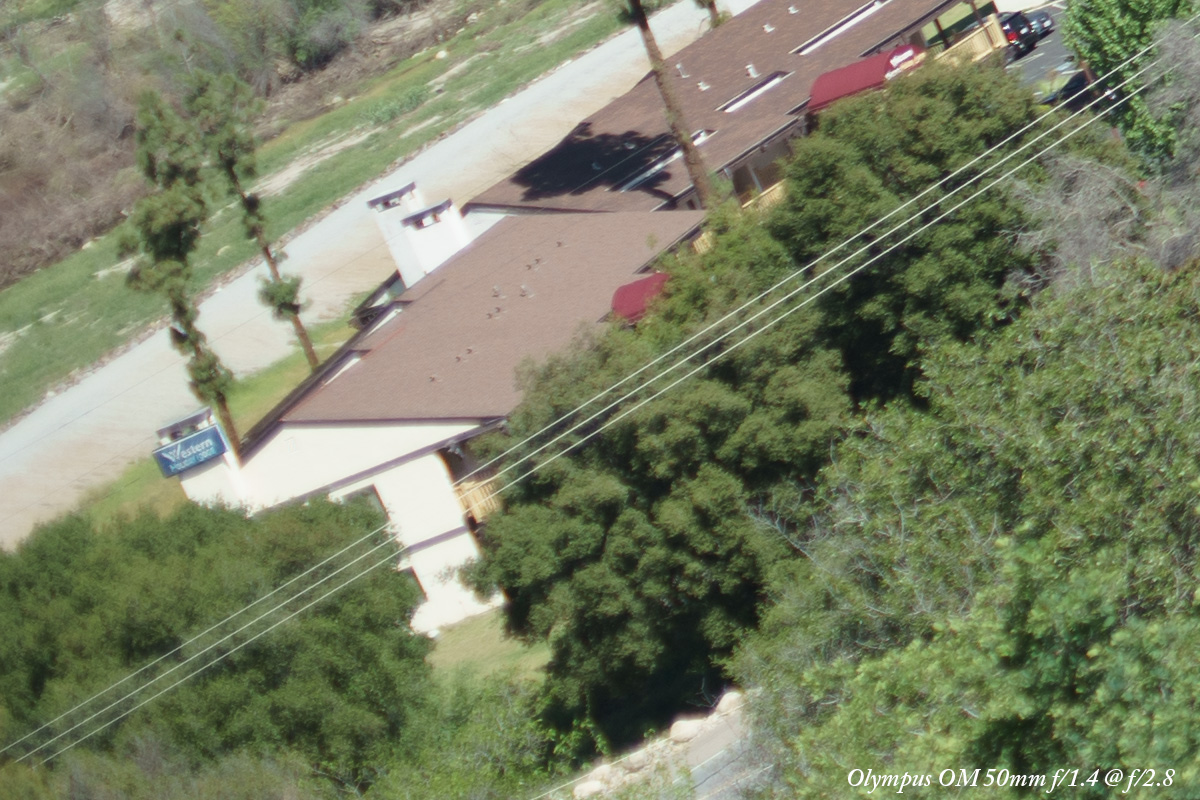 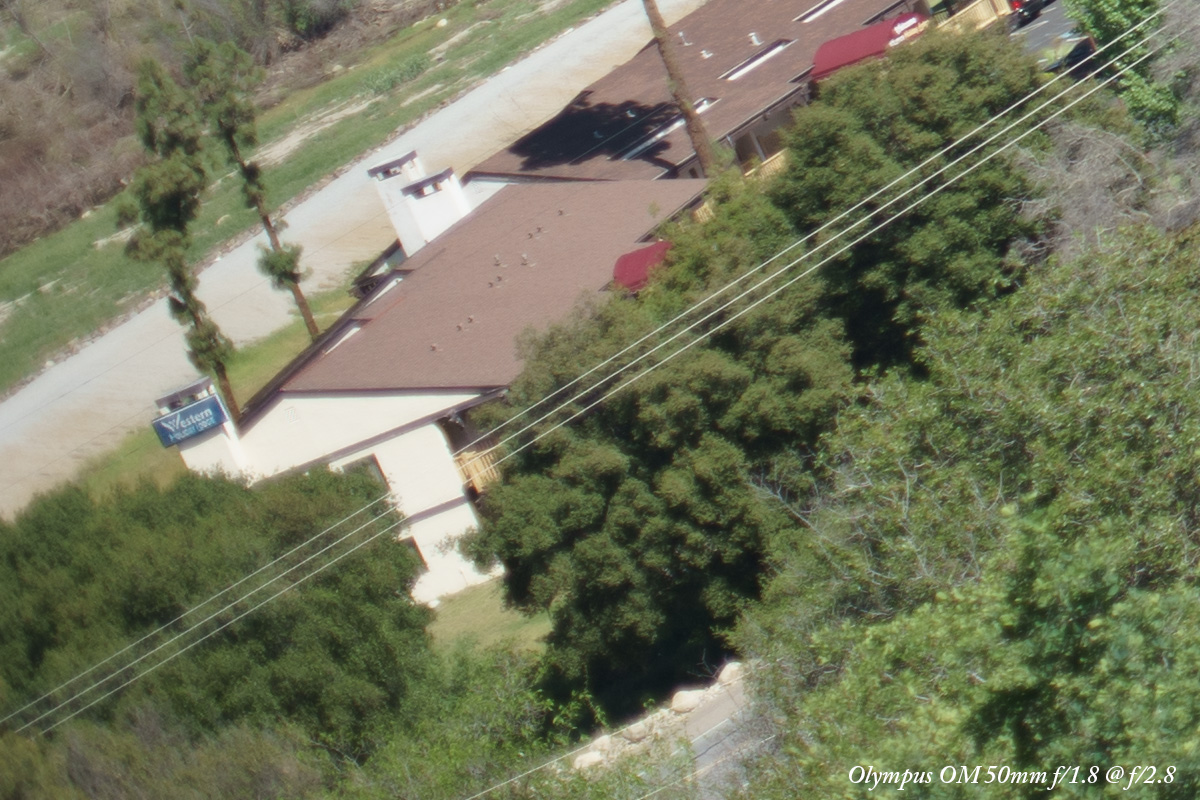 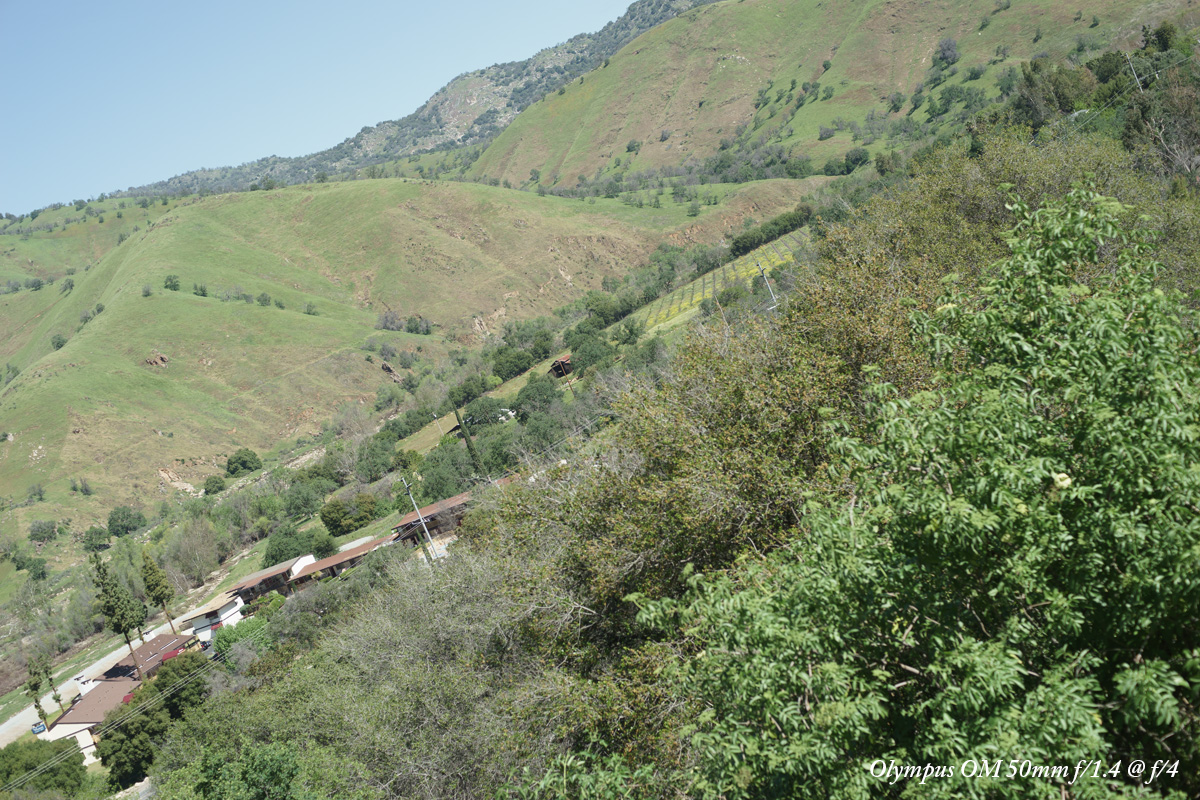 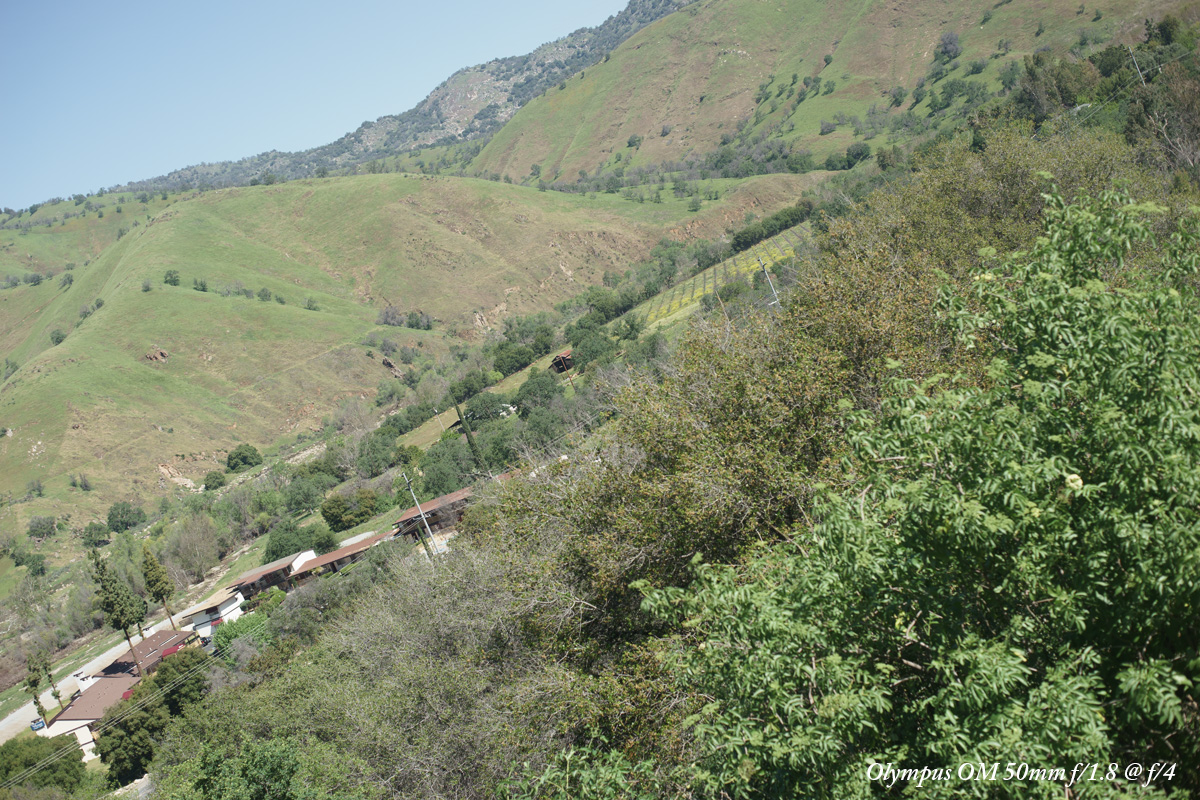 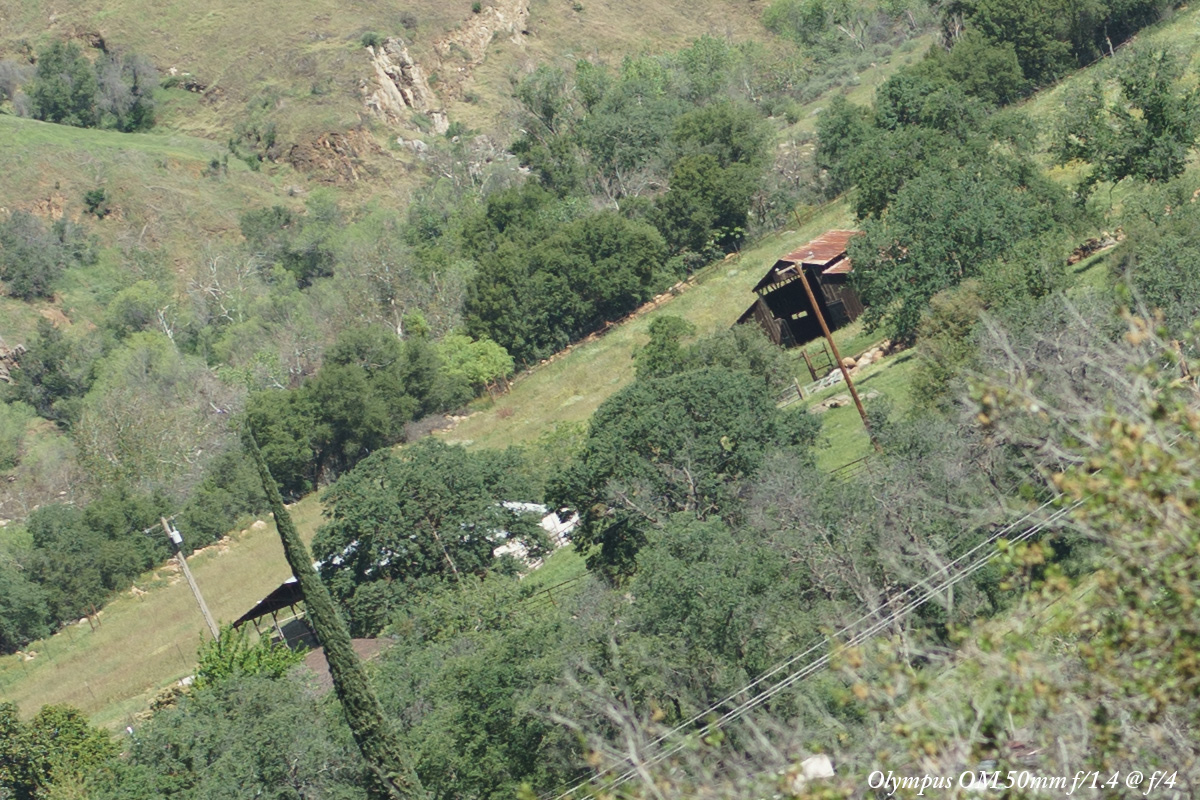 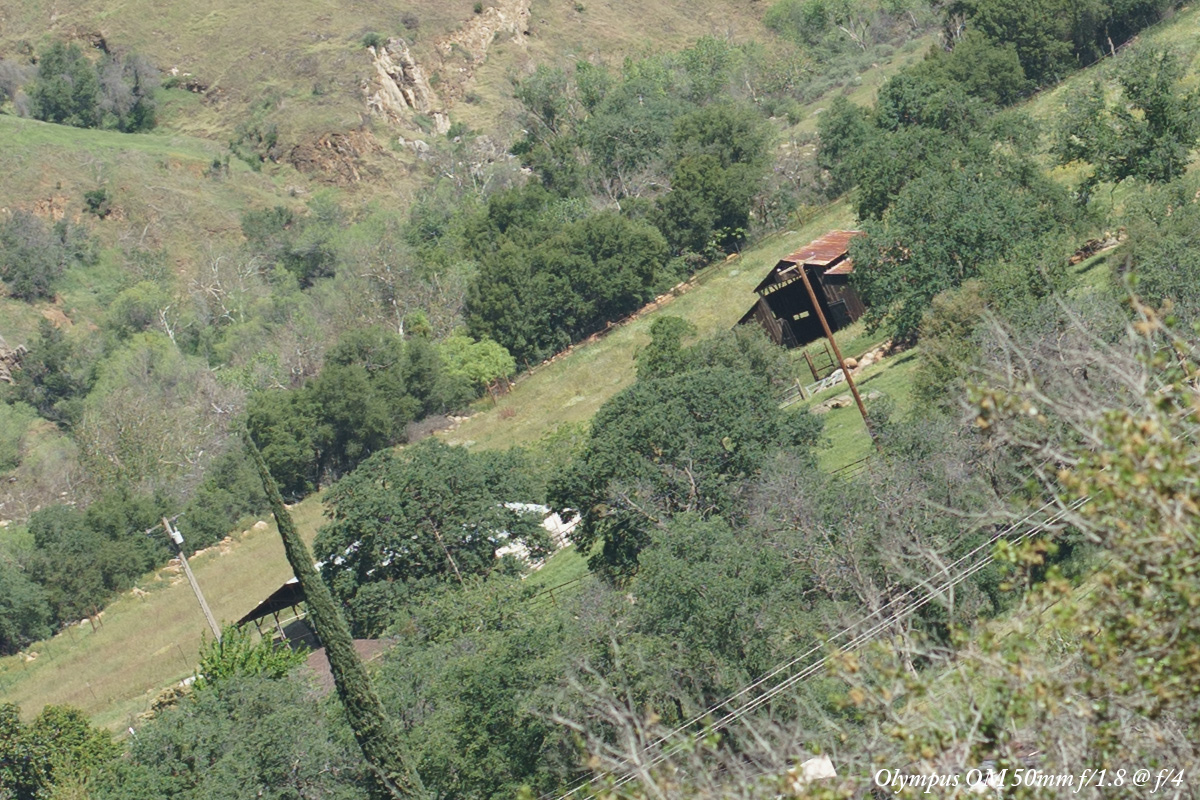 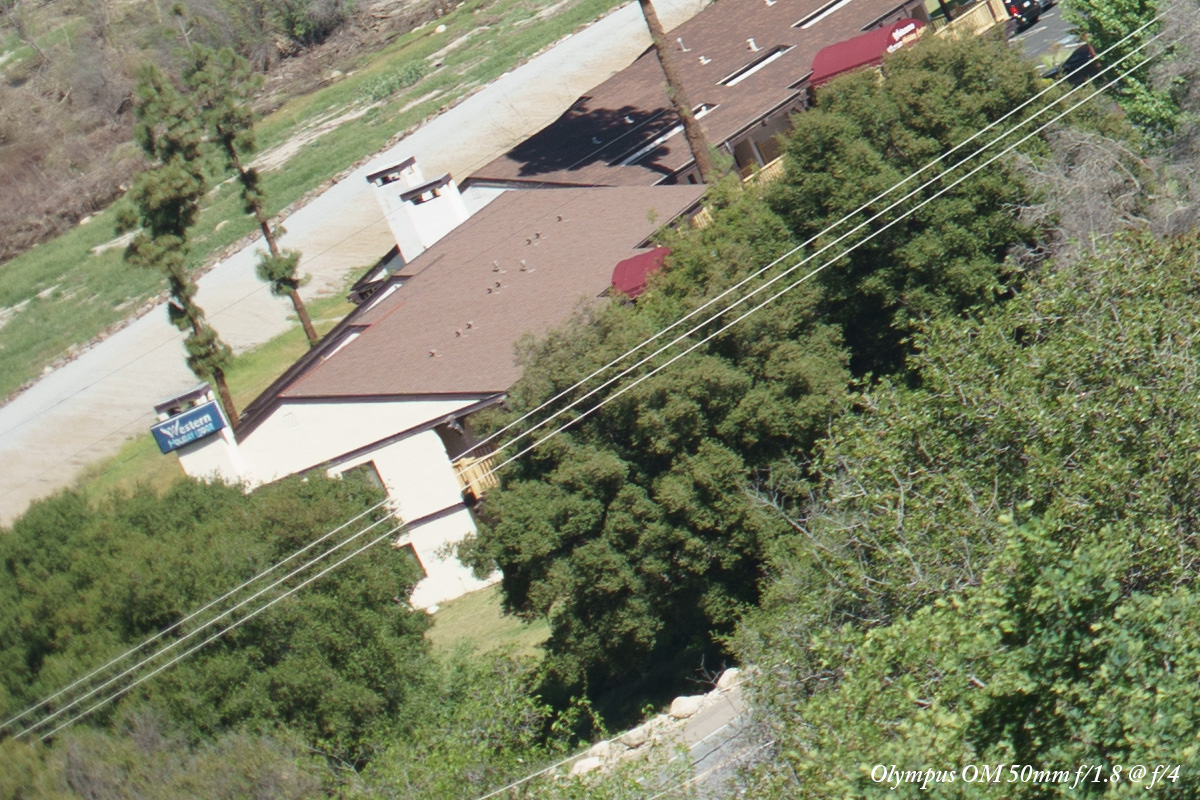 Now that the vignetting is the same we'll skip the overall image and go straight to the crops. 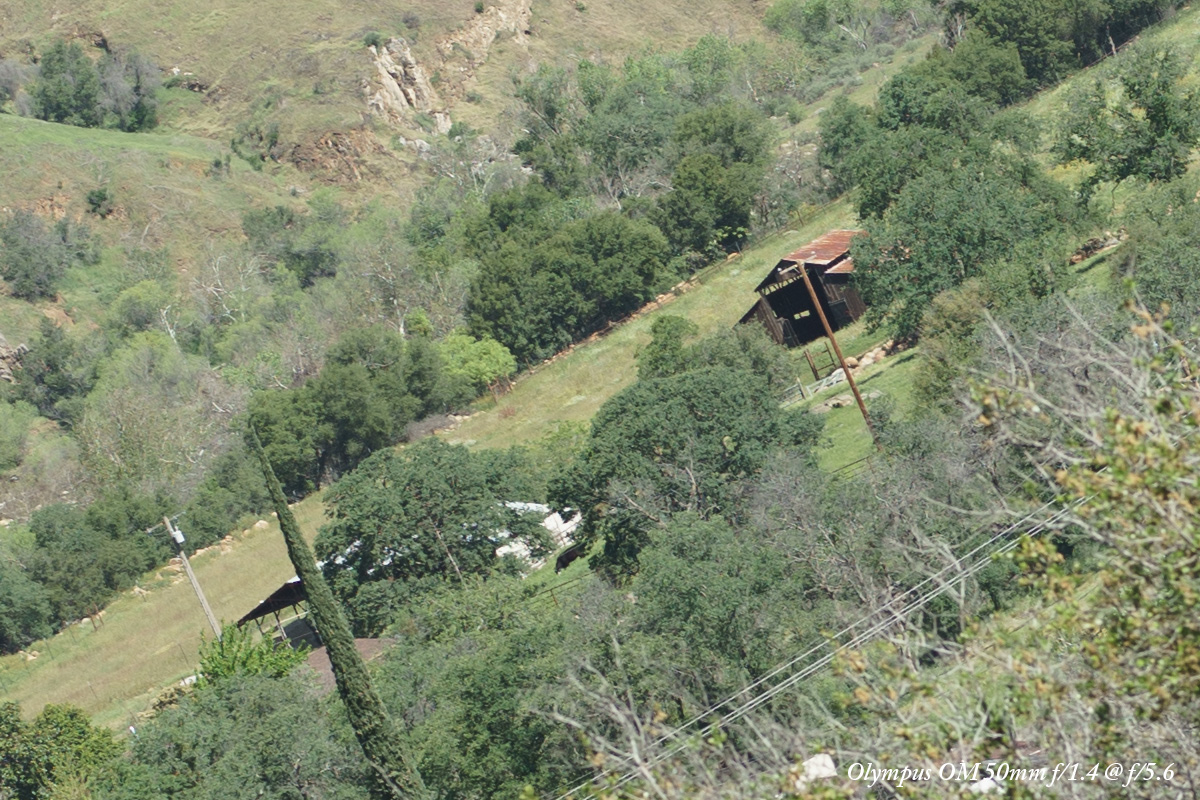 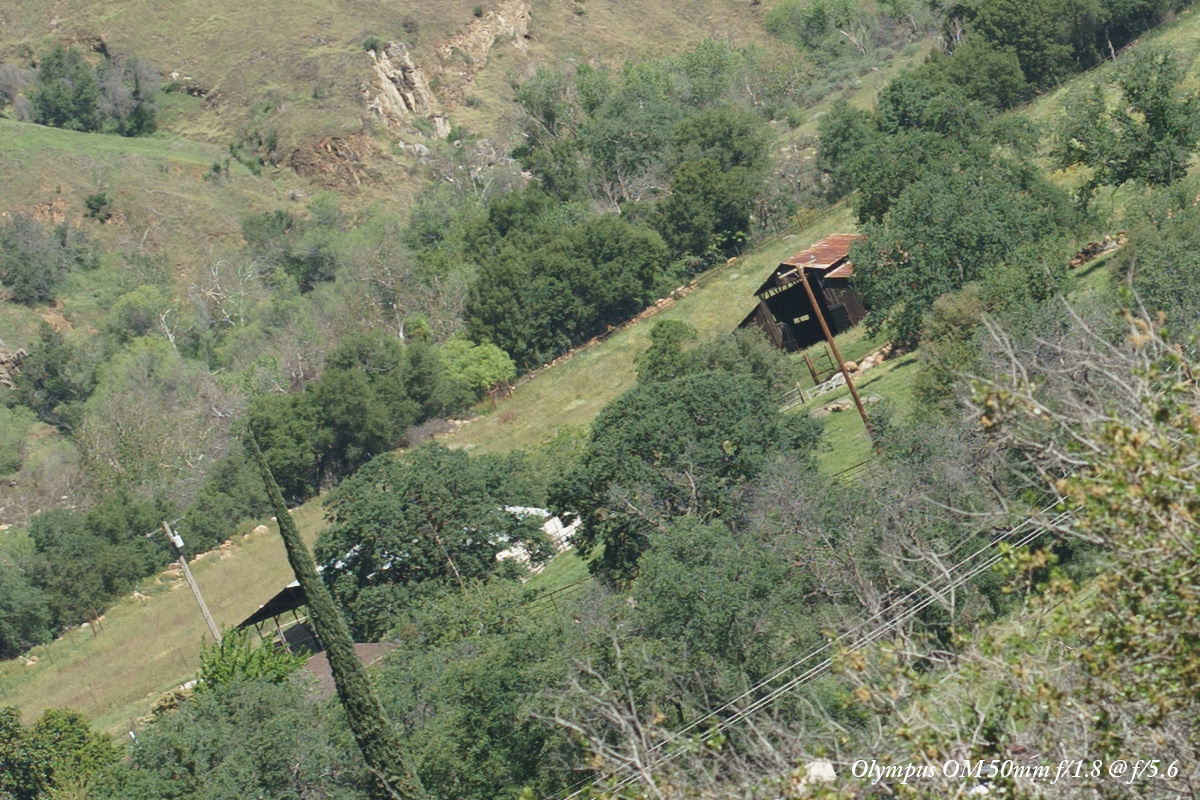 At f/5.6 the budget 50mm f/1.8 is sharp across the entire frame, quite impressive. Corners. 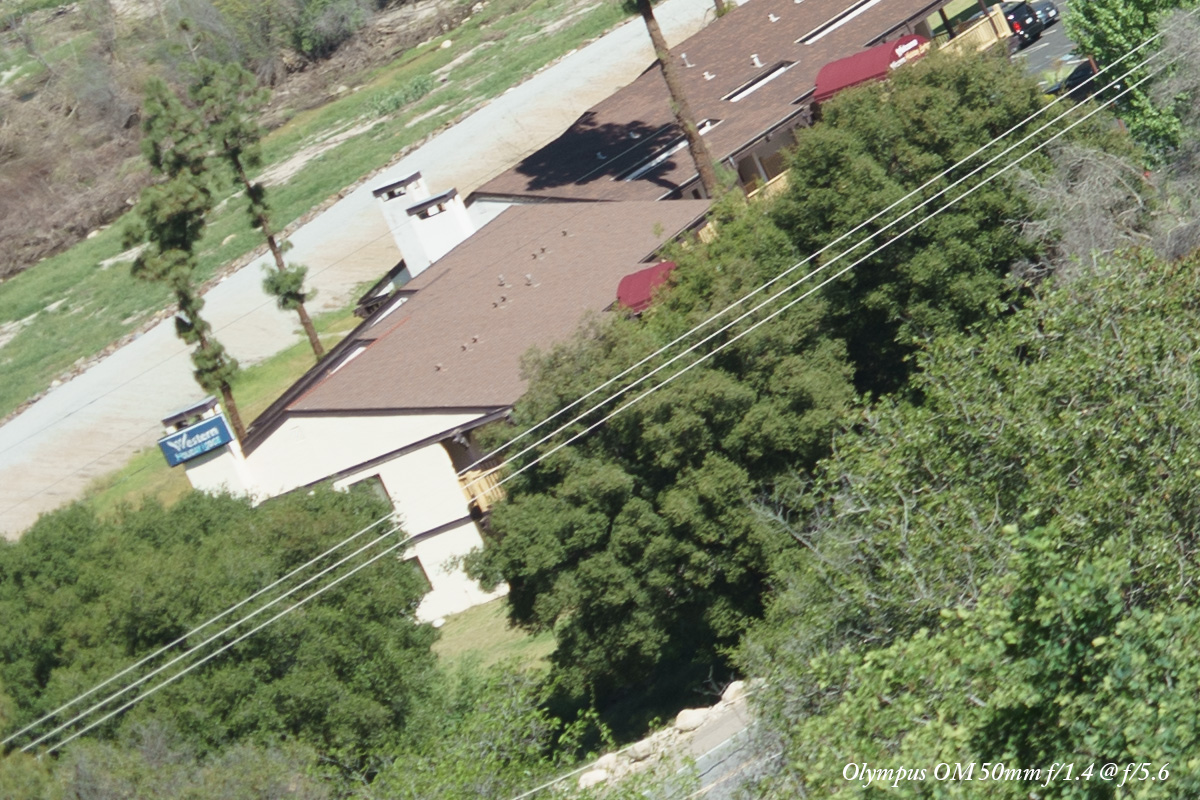 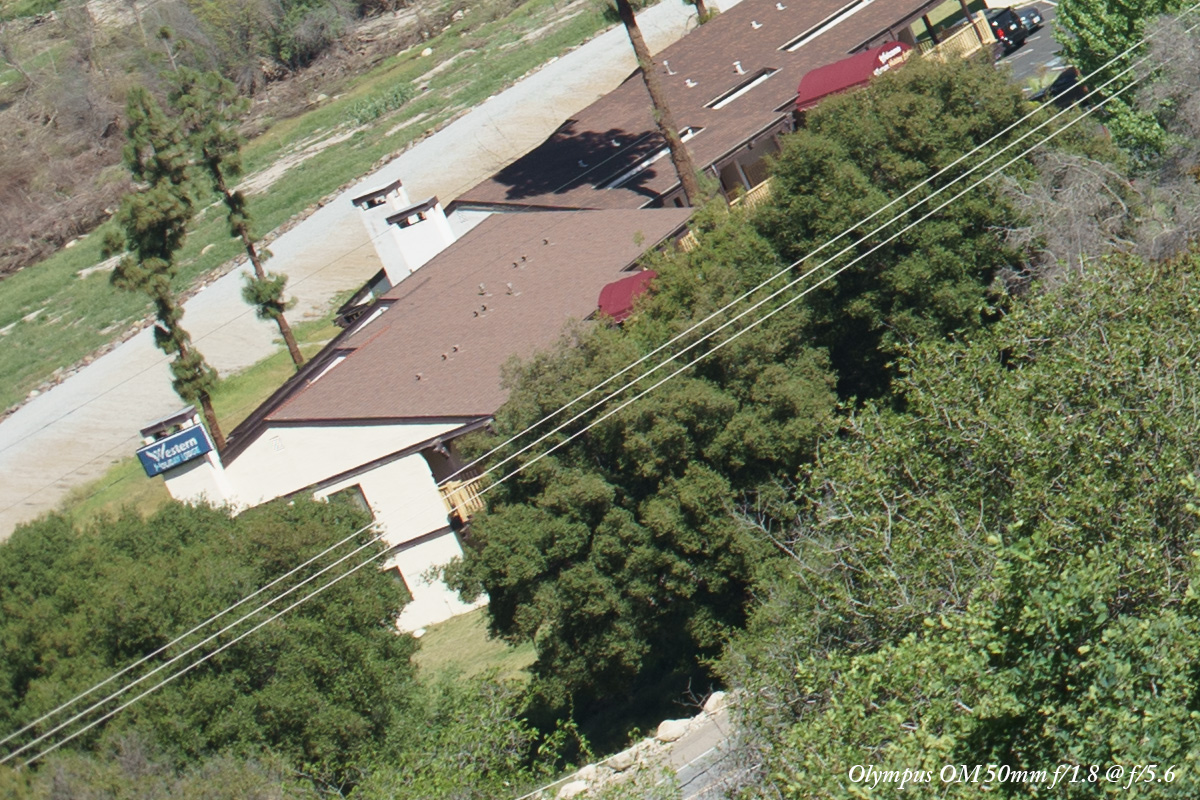 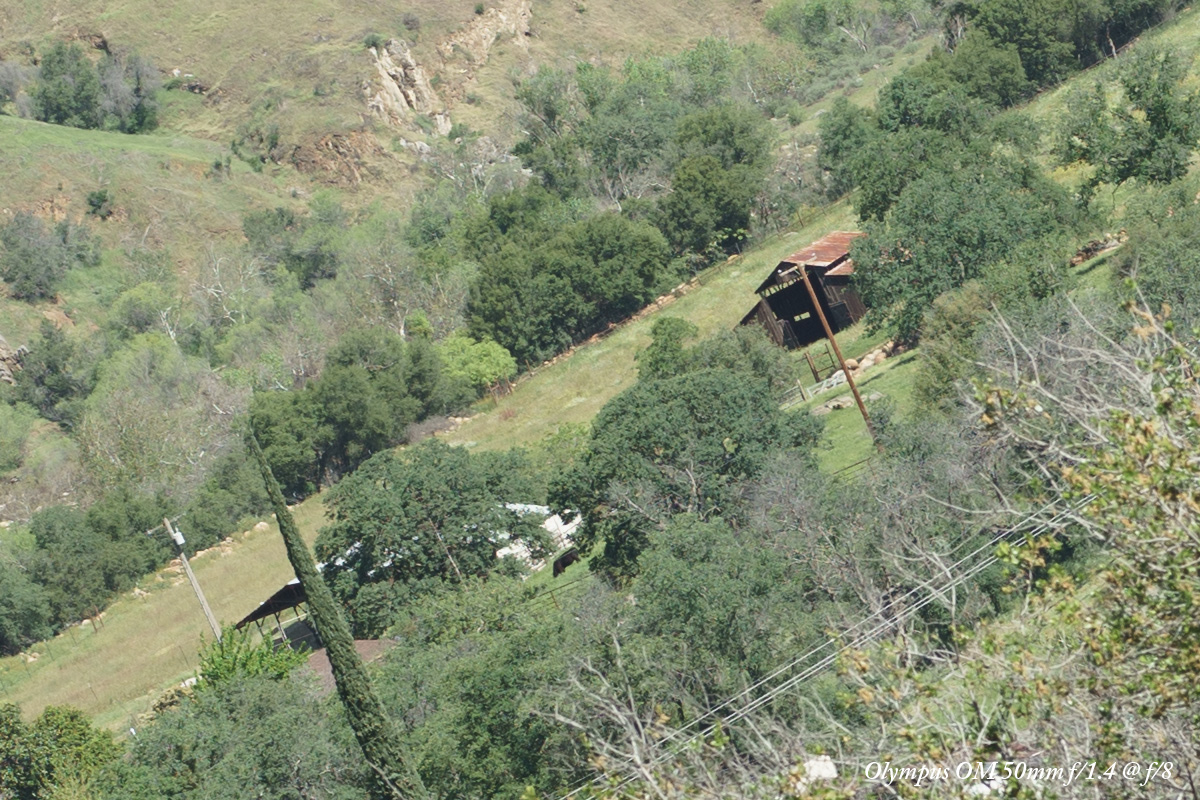 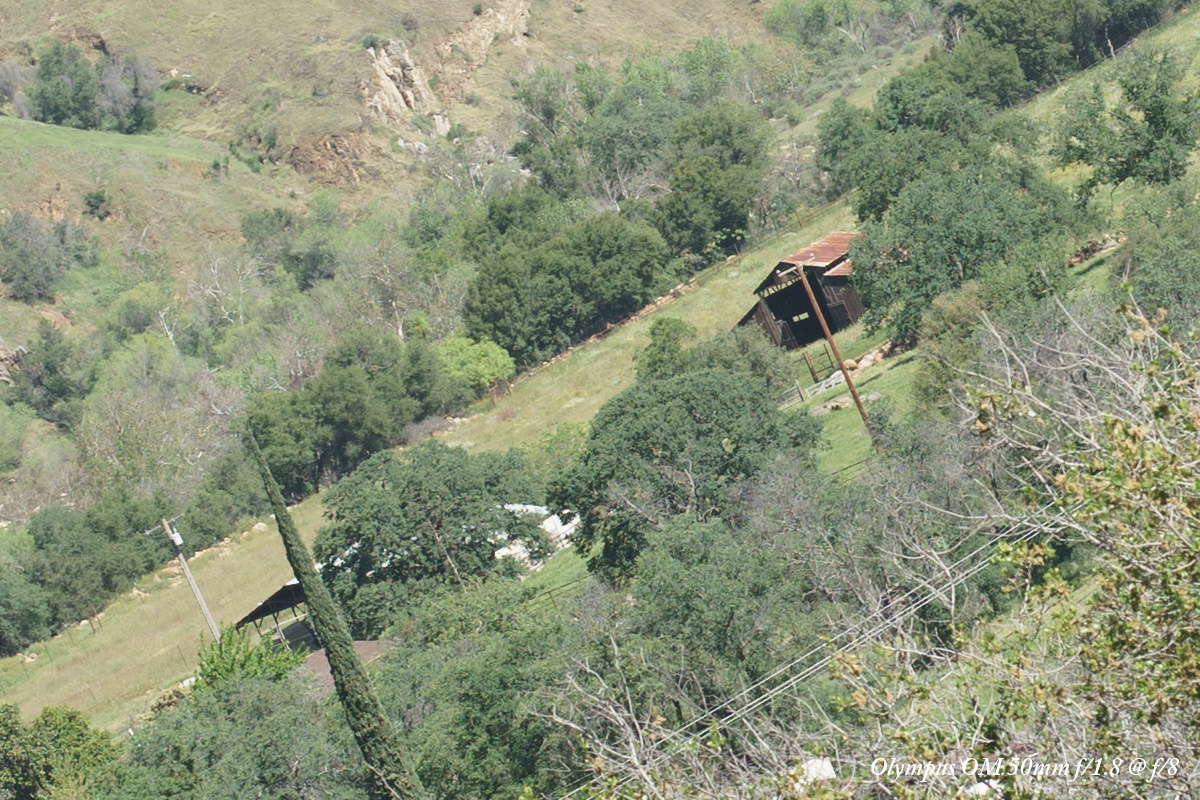 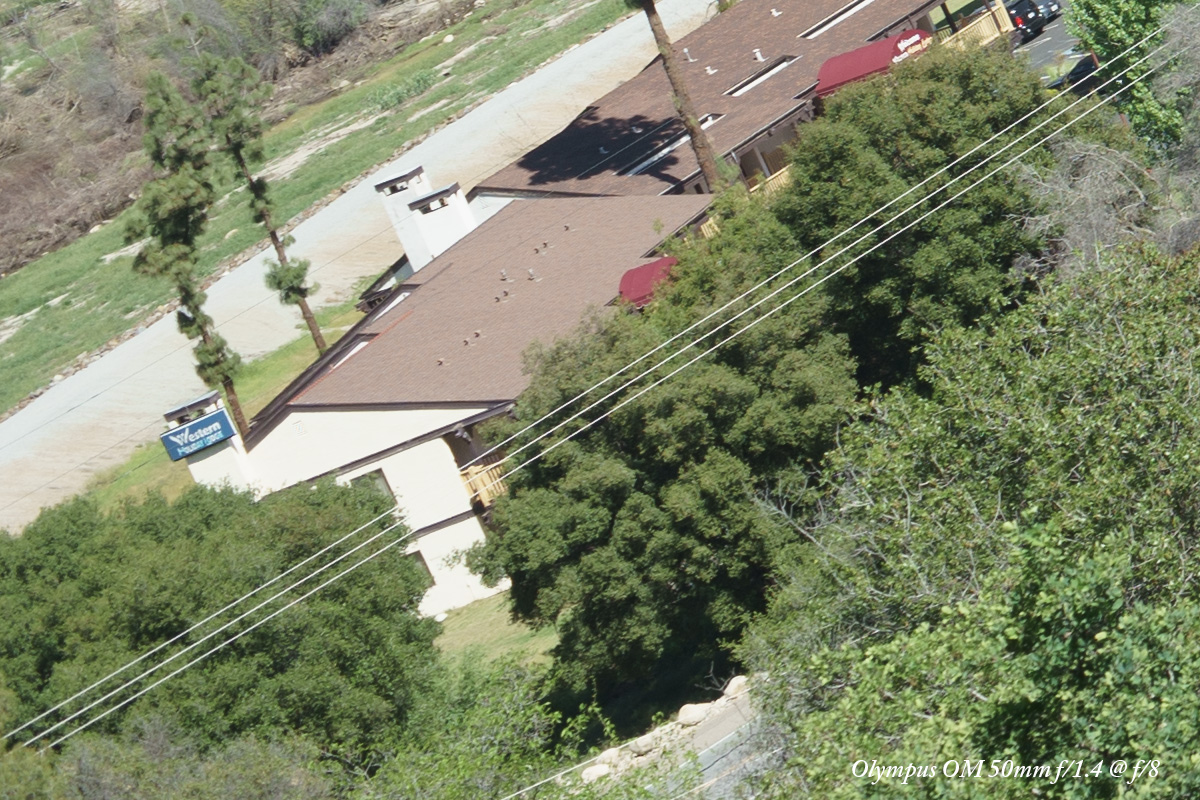 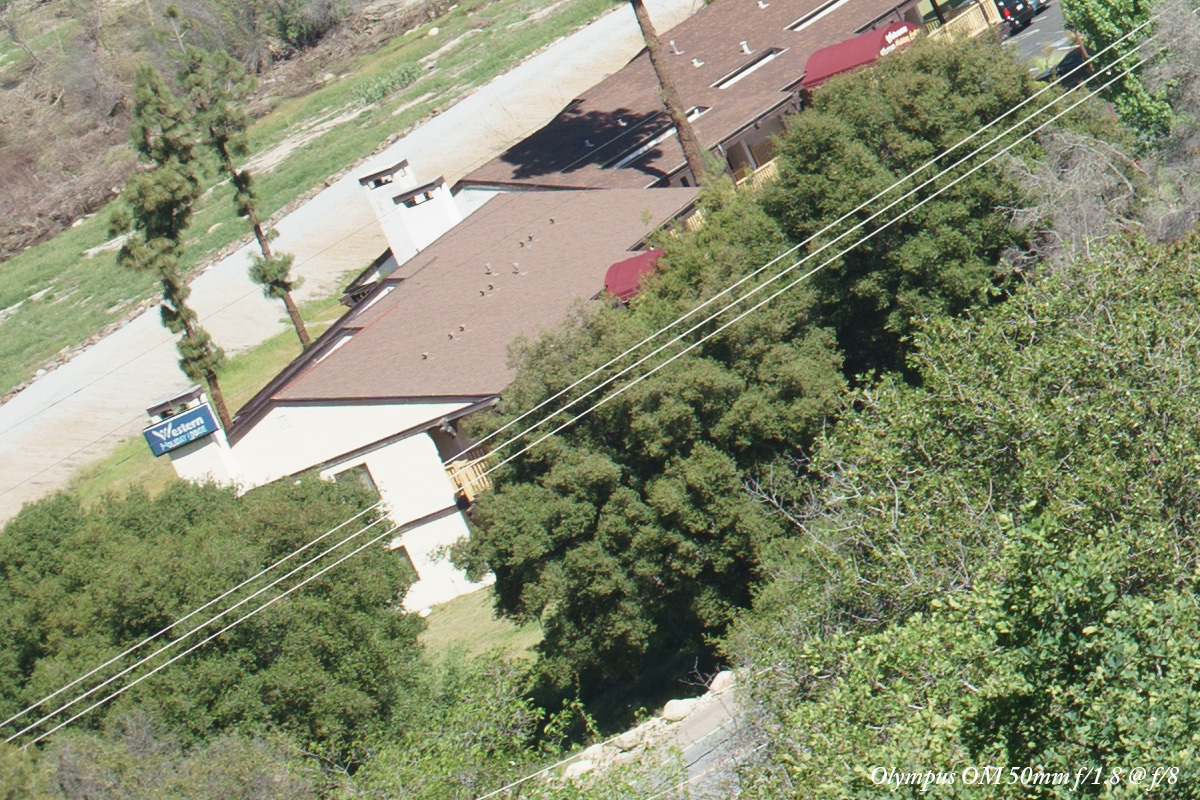 At infinity there is surprisingly little difference between the lens. I'd give the Olympus 50mm f/1.4 the smallest nod for resolution but more CA in the center and wider apertures, while the f/1.8 version is faster to sharpen up outside the center. Of course up close performance is another story best seen here.