Argentina & Chile
Some people love big water and some do not. It's an uncommon style of whitewater, with few big water rivers containing gradient left free flowing. The feeling of control is not the same as on a creek.

We split into two groups, one car headed north and a few of us staying here to bask in the chaotic power of the Baker. Having run the first two gorges a couple times we know it's time to see what is downstream. We can't find much beta about the third canyon of the Baker. While the road is near the first two canyons, it climbs high around the third section. We scour the internet, contact friends and come away with some basic beta. The first rapid is good, the second a portage. The fourth rapid is blind and must be run somewhere on the right. Good enough for us. 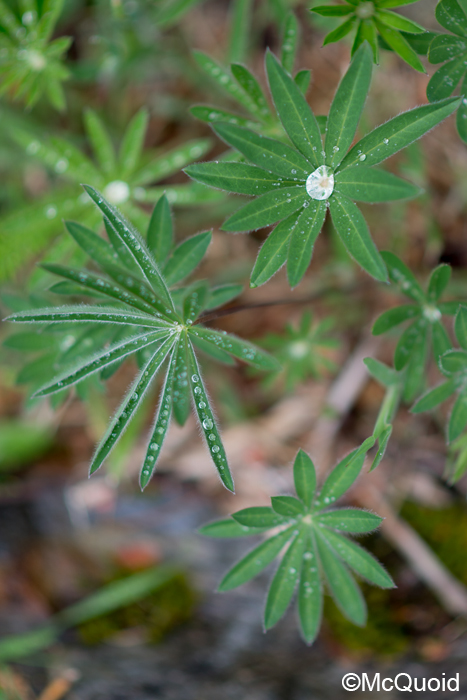 A young caballero prepares for the day. 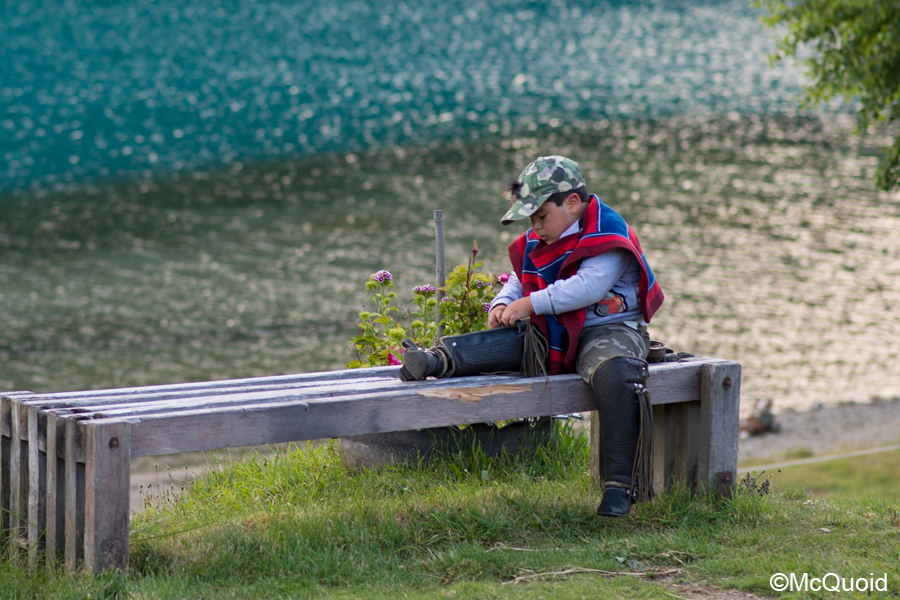 At take out river levels are...still unknown to us. 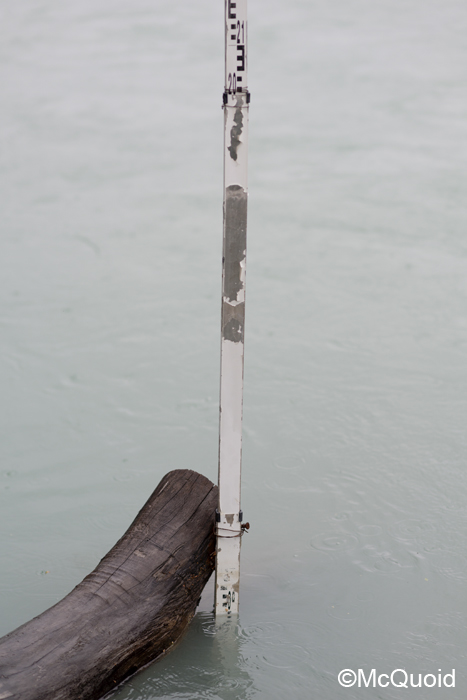 Looking back upstream the third gorge of Rio Baker is immense. 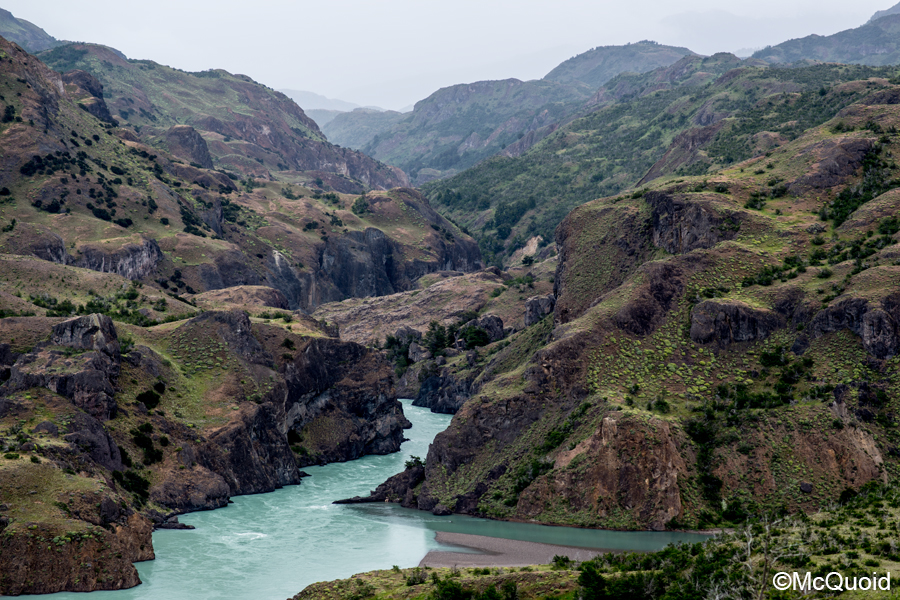 Shuttle is not as simple for this section, it's twenty some kilometers of twisting dirt road that doesn't see a lot of traffic. Our ideal put-in requires a little hiking, so we hike the shuttle drivers kayak to the bank while he hitch-hikes back to us.
Wild lands in Patagonia.

The wind is relentless, Yoshi Takahashi finds a nice way to escape. 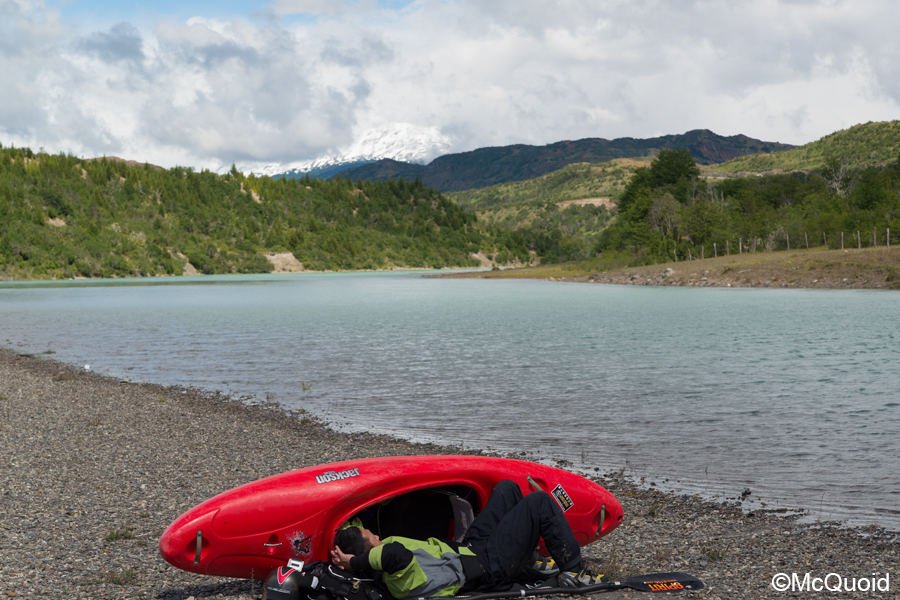 Soon enough we are reunited and float to the first rapid. It's a strange affair, really more a long series of big boils than a standard rapid.


Yoshi Takahashi and Rok Sribar heading into the first rapid. 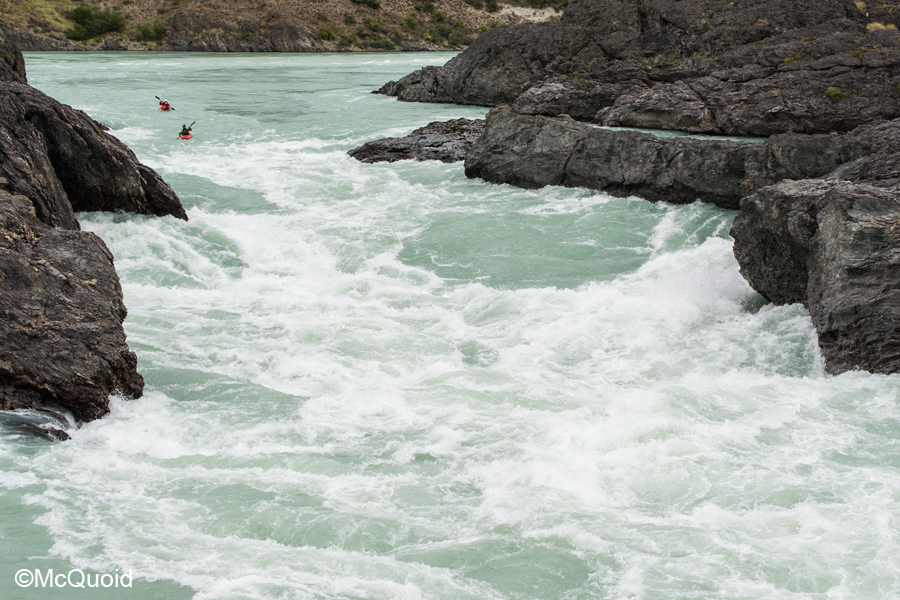 Rok and Yoshi know not to go near the walls, they are very scary. 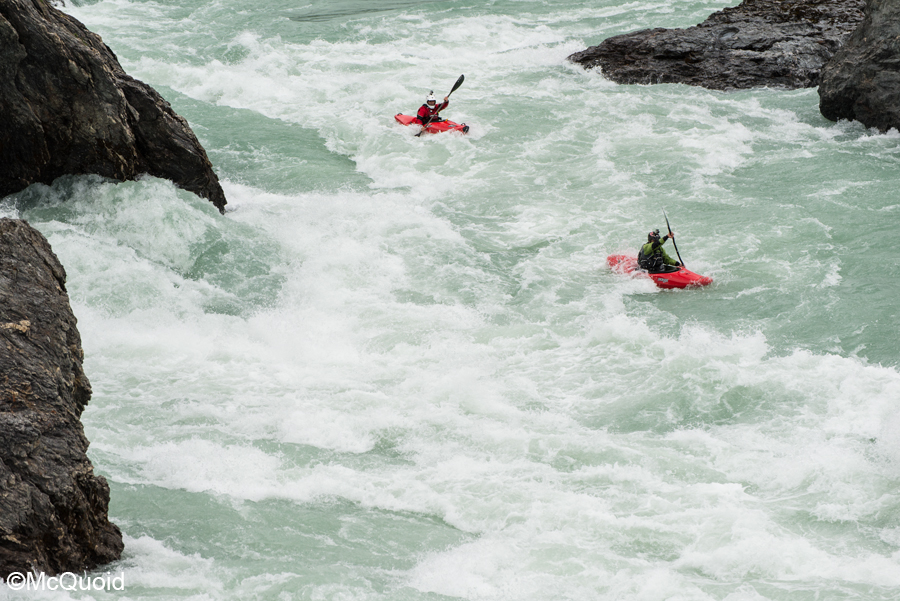 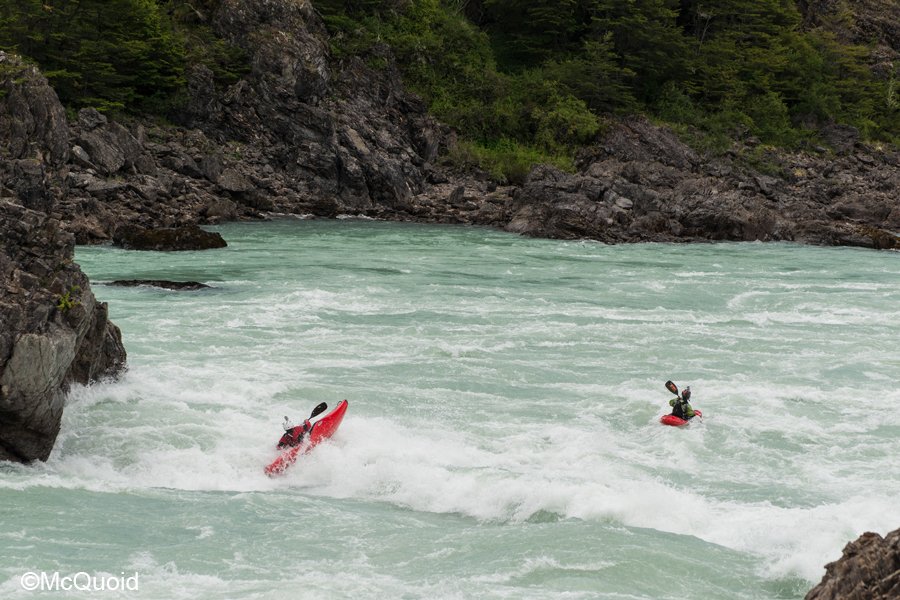 That wasn't so bad. We paddle around the corner and see the gorge really starts here. We exit early on the left, not wanting to drop into anything nasty. Nasty it is, around the corner the Rio Baker drops through a thirty foot wide notch. Pure chaos, water exploding, boils surging ten to fifteen feet up the walls. Maybe you'd just go through? Maybe not? None of us feel like taking that risk. Yoshi and I decide to run the lead in and eddy out in the big eddy at the lip.

Arnd Schaeftlein has the first and only descent of this rapid, and believe me a still image does it no justice. 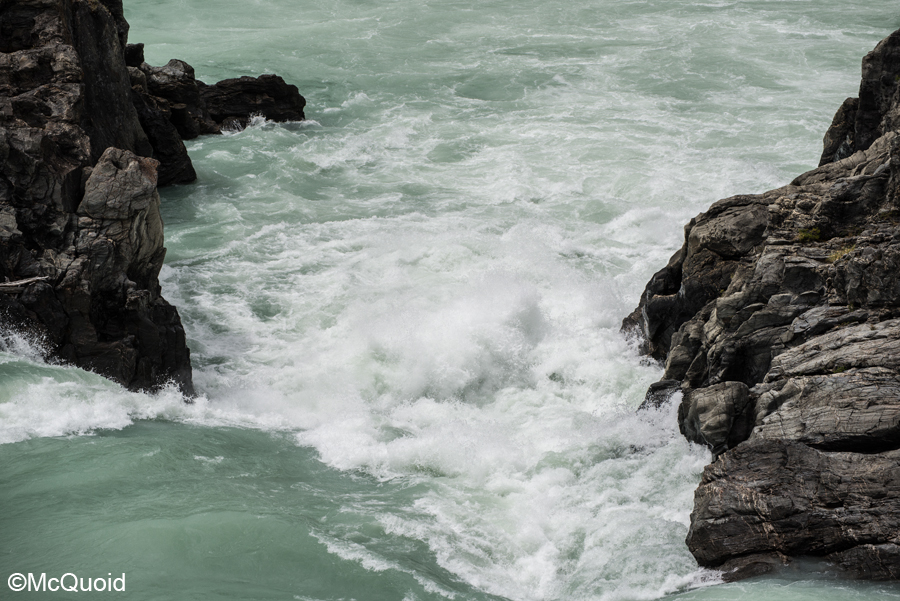 Coming through the lead in it's obvious we've underestimated even this. Typical of the Baker, features that look benign from above are powerful on the water. Coming into the eddy a boil rises up and rejects us. We swirl on the edge of the eddy, I may just have to turn around and run this one. After a minute of sitting on the edge a surge lets me get into the eddy. That felt like an eternity. A little helmet cam of the eddy action. Perhaps boring to watch if you don't understand what almost happened. We quickly portage the rapid and Yoshi scouts the next rapid. He comes back with a big smile and a picture on his waterproof camera. We scout from the rear LCD, the rapid looks fantastic, just stay left of the holes. 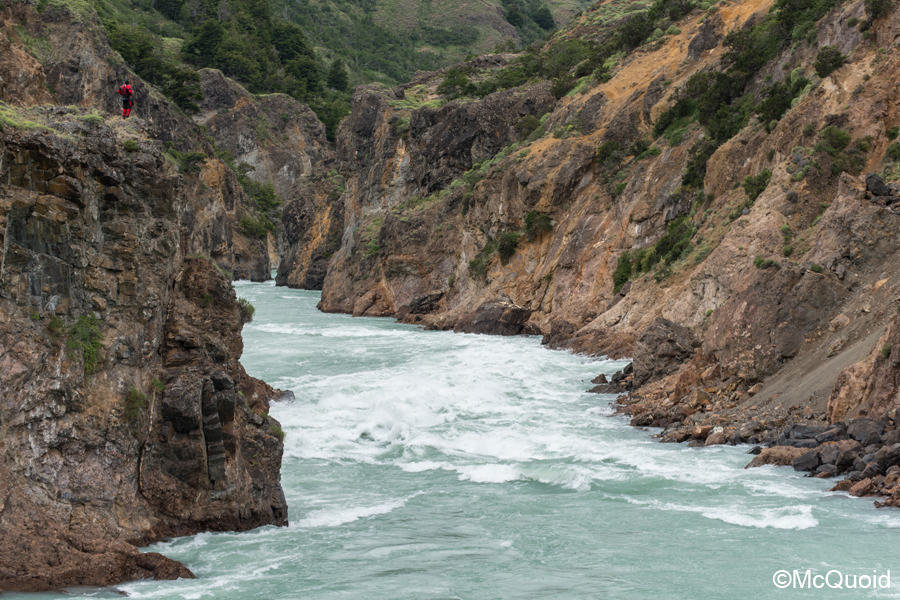 It's hard to understand the size of these beauties, Rok Sribar and Yoshi Takahashi are in there somewhere.

Yoshi Takahashi flies over a wave in the same. 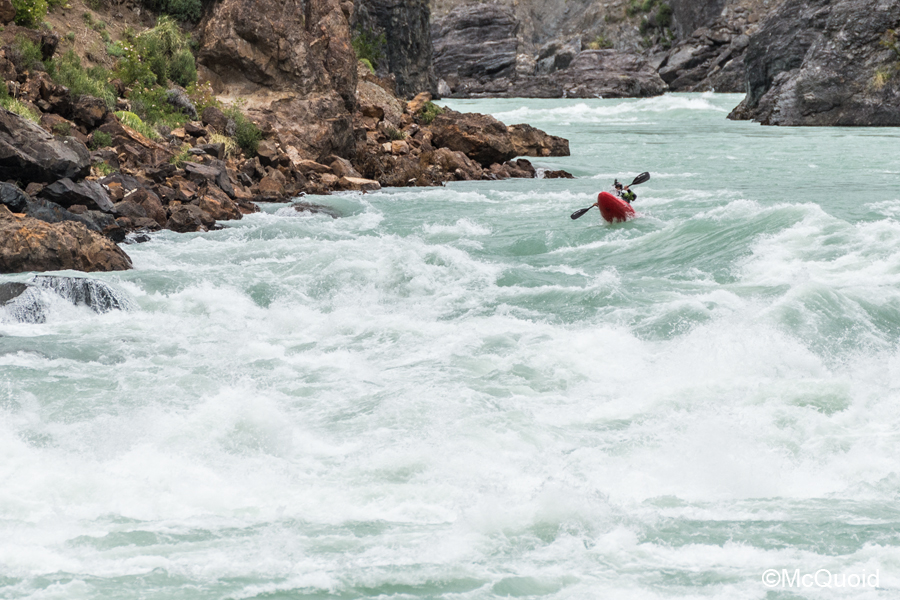 Rok Sribar and Yoshi Takahashi cruise through above the must run rapid. 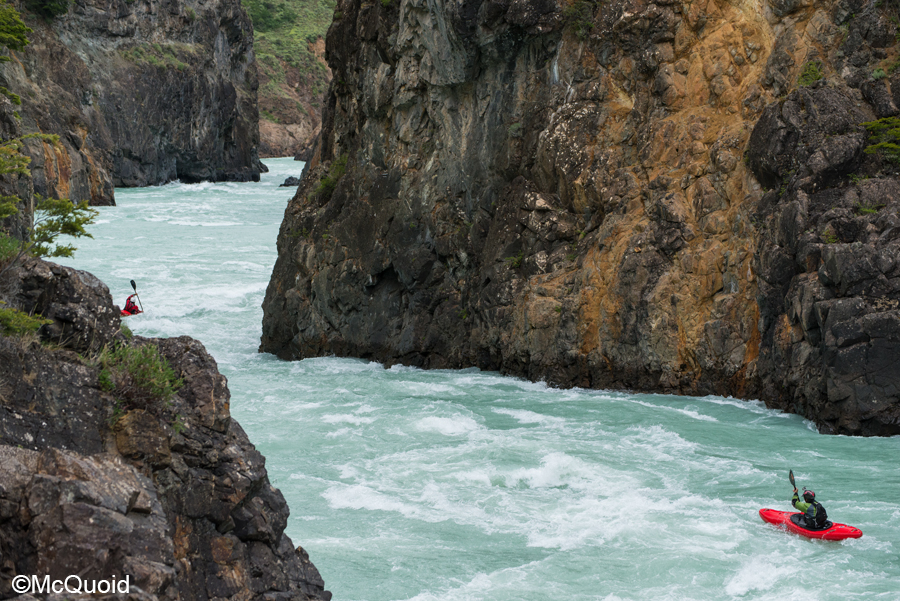 With vertical walls on both sides it's obvious that we are entering the must run rapid. Right of center right? It's a nice wave train and one of the easiest of the river, quite a relief. Scouting the last rapid we're at an obvious end of the third gorge.


Rok Sribar enjoys a glorious final to the Rio Baker. 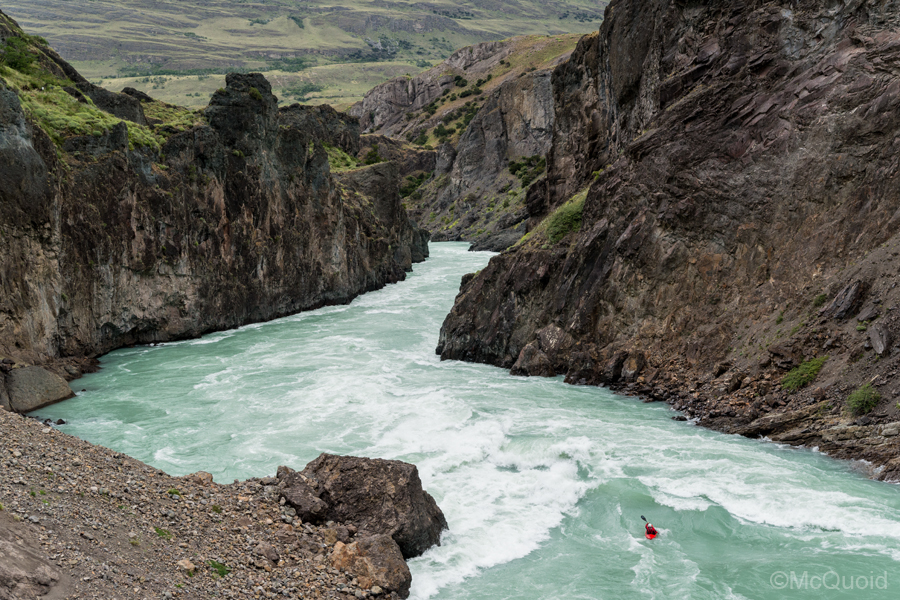 Yoshi Takahashi heading into the glory. 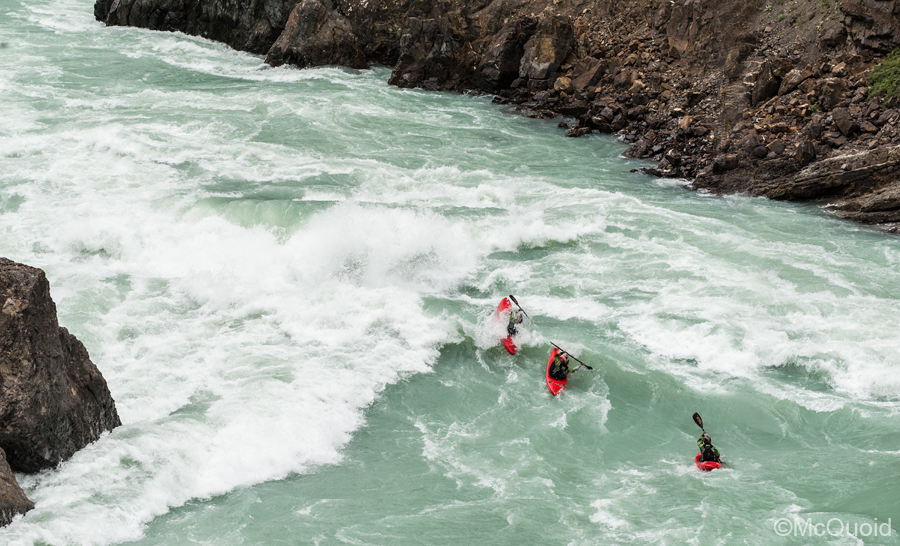 Yoshi is in that mess of whitewater. 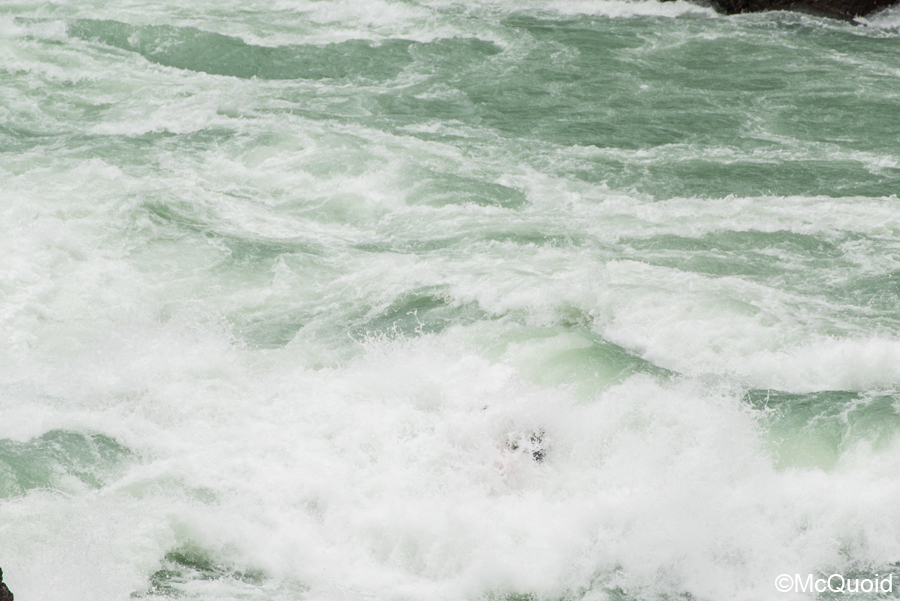 A beautiful moment of sun on at the ferry take out. 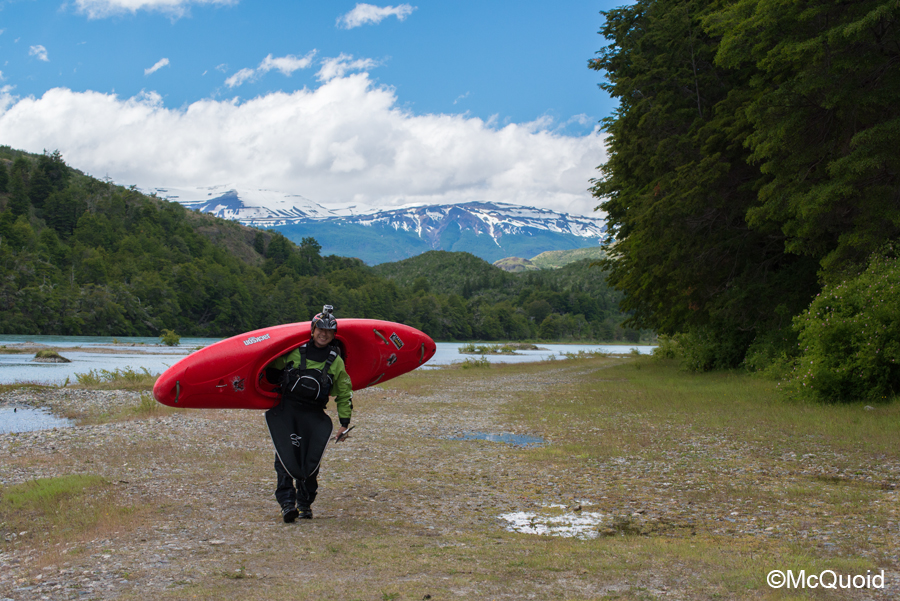 A much longer day than the first section of the Rio Baker, we can't stop expressing how glad we are to have experienced the third gorge too. If and when the Baker is impeded by a dam, this third gorge will be gone forever. It's a magical place and certainly not as scary as it feels when you look upstream at the gorge. Our time here is coming to an end, Yoshi has to fly home from an airport a day north of here. We return to the cabin for one last night and put a quick morning lap on the first gorge. 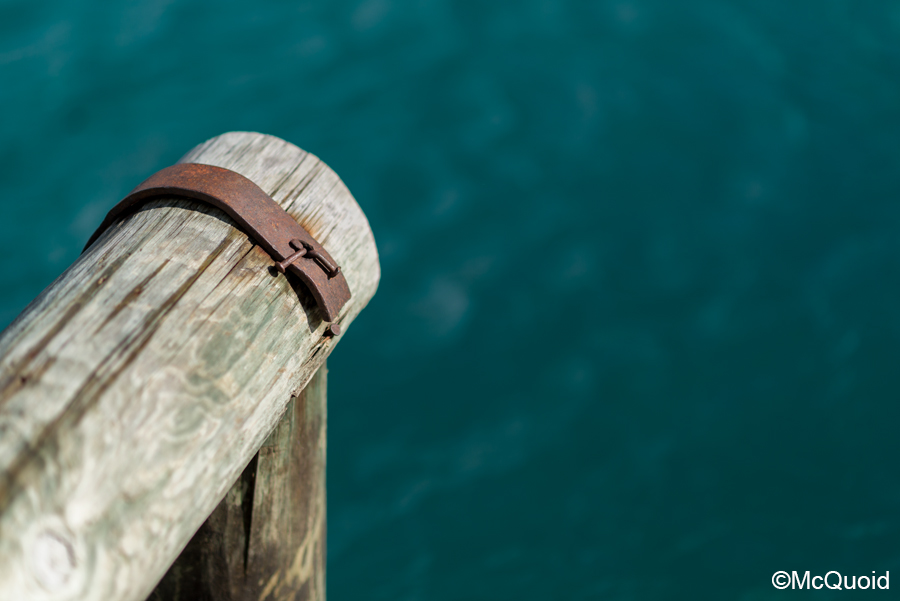 A place so vibrant it gives the impression of a chimera. 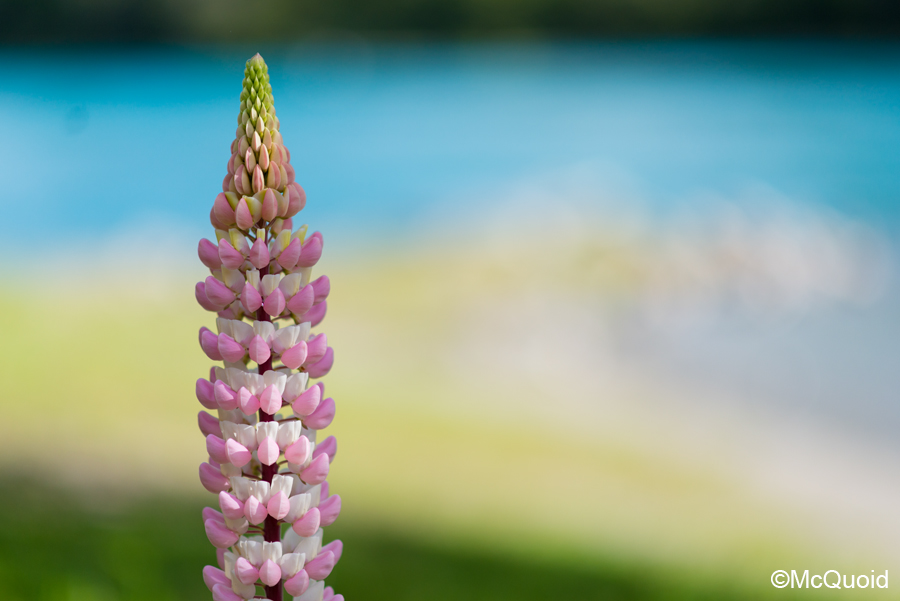 Slovenia, America and Japan in Patagonia. 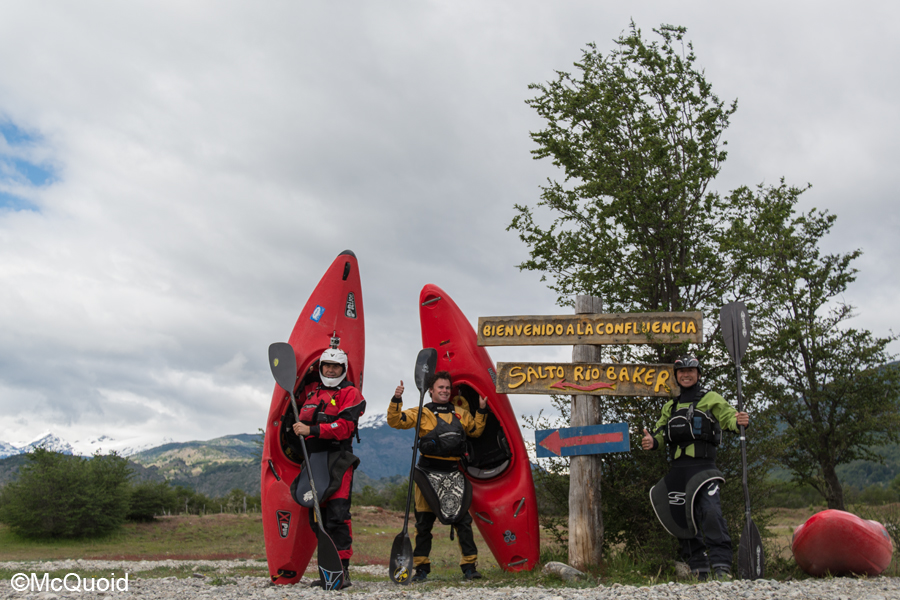 Headwaters on the drive out. 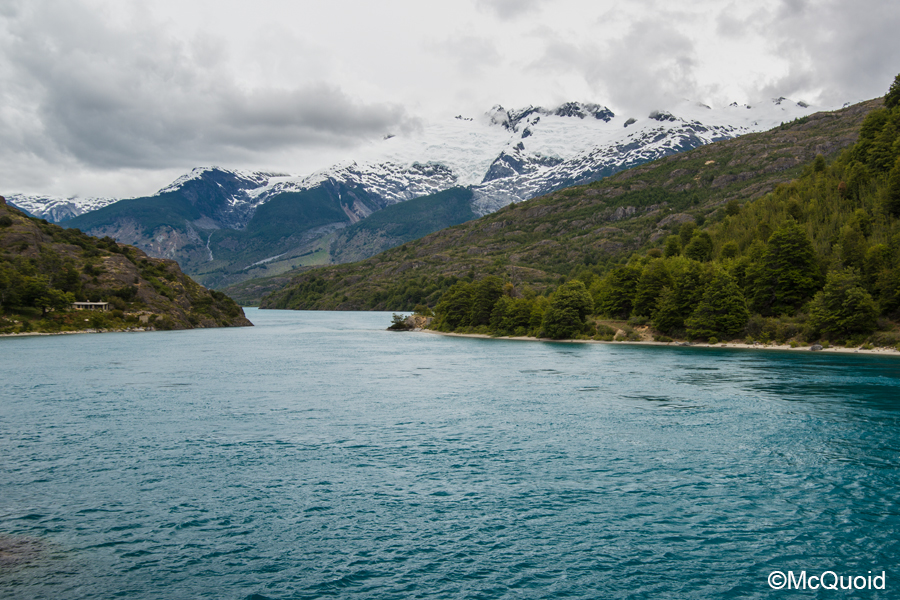 One last look at the river of dreams. I could spend weeks here. 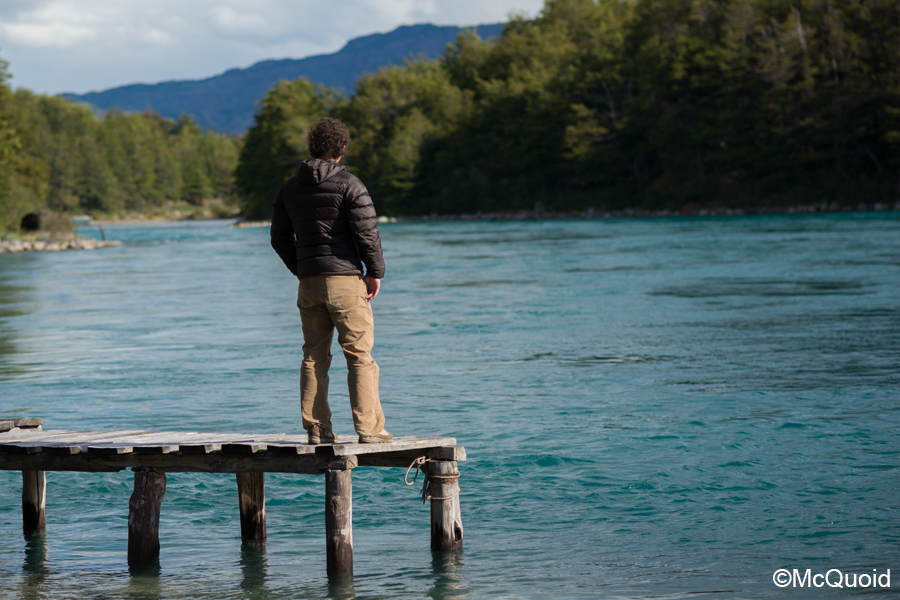 Heading to the Futaleufu (coming soon)